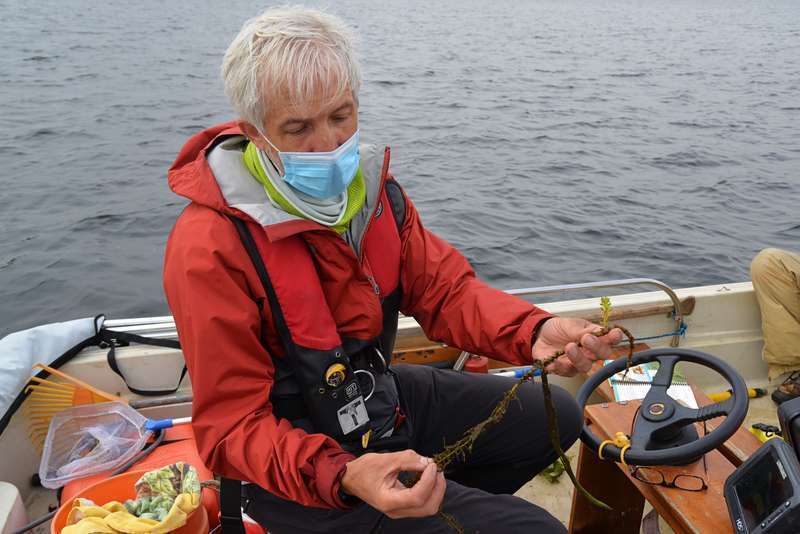 For the first time ever, invasive milfoil has been discovered in Washington County, in Princeton’s Big Lake. Maine Department of Environmental Protection (DEP) biologist John McPhedran says it’s not only the first known occurrence in the county, but in the eastern half of Maine. The next closest known infestation is in the Kennebec River, in Augusta.

“This is a big jump east, for sure,” said McPhedran, who works in the DEP’s Invasive Aquatic Species Program.