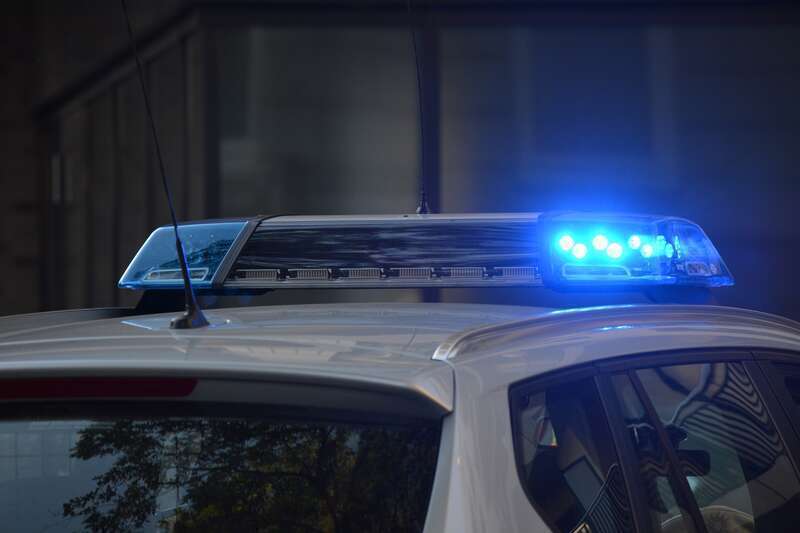 Maine State Police Detectives arrested Laney Jr. at Indian Township PD without incident, and he was taken to the Washington County Jail in Machias.

No further details are released at this time.

No arrests have yet been made in the February murder of Paula Johnson of Pembroke.