Eastport Arts Center hosted Barbara Toothpick and Alan HorseRadish in a concert titled "Kitchen Songs" on Sept. 16. Anne Moody and Helen Swallow were producers of the show; Bernie Cecire did lighting and sound and produced a video recording of the show, now viewable on the EAC site and YouTube channel. 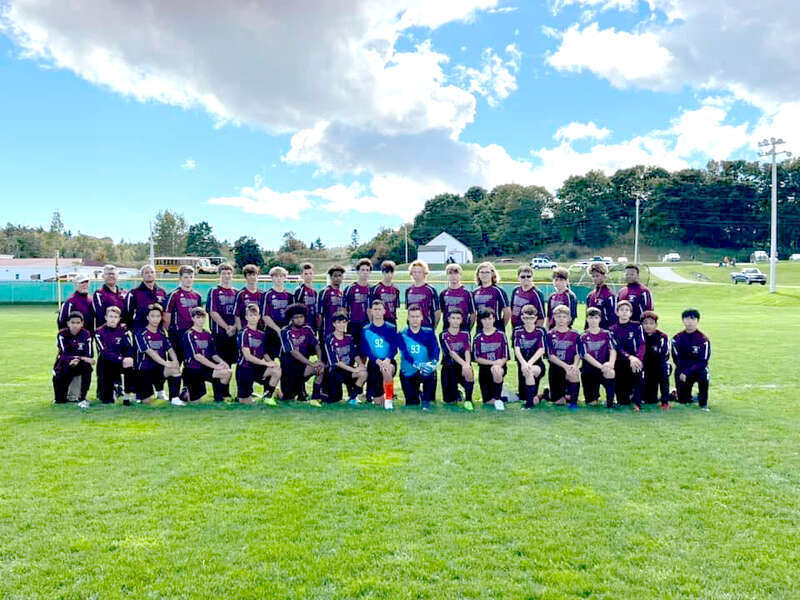 WA Boys Varsity Soccer ends regular season undefeated, and with the most goals in Maine

Washington Academy Boys Varsity soccer has ended its regular season play ranked second in Class C North with an undefeated 14-0 record. Local sports fans can support the team as they advance to their first quarterfinals game, to be held at home in East Machias on Wednesday, Oct. 26. As of press time, the time has not been set. See the website schedule link below for the most updated information. 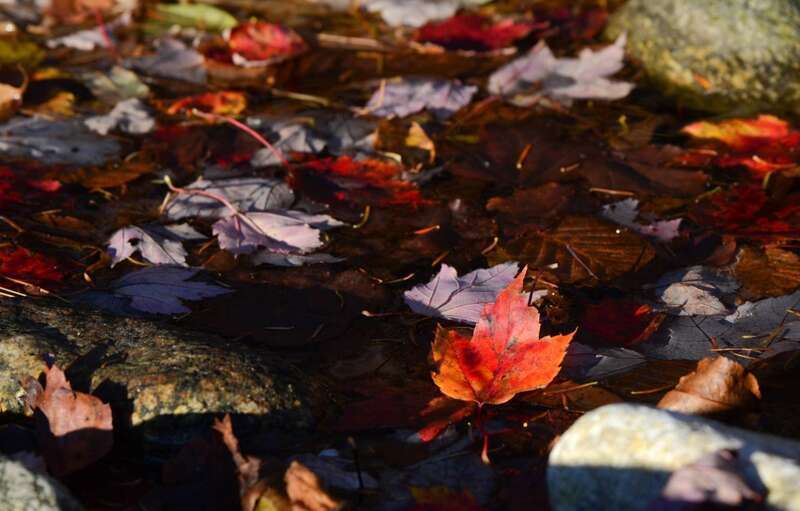 The Nature of Phenology: Leaves changing 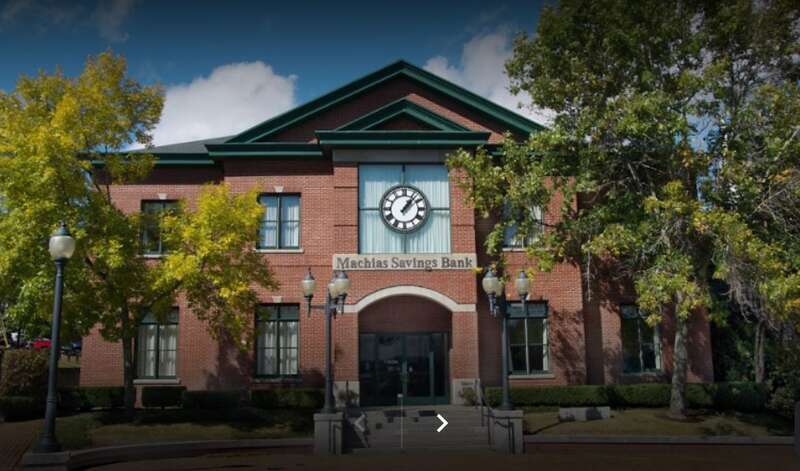 Machias Savings Bank (MSB) announced today that it will donate $250,000 to the Maine Lobstermen’s Association’s (MLA) Save Maine Lobstermen campaign. The donation comes after a federal appeals court granted a motion to expedite the MLA’s appeal of a decision in its lawsuit against National Marine Fisheries Service (NMFS). The MLA seeks to reverse what it calls a scientifically flawed federal whale plan that will cripple Maine’s lobster industry and negatively impact the economy of Maine and our coastal communities. 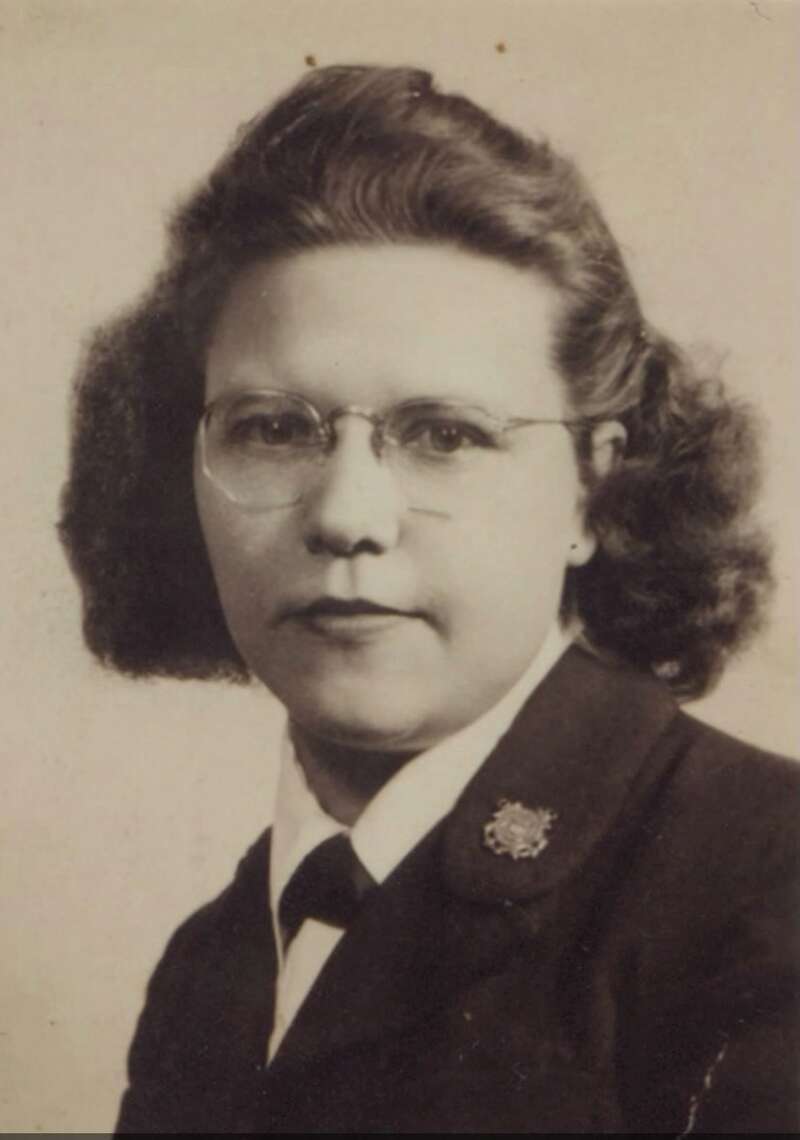 Florence Smith was born on September 28, 1922. Ninety-nine years and 364 days later, she stayed up until midnight with family members, and when the clock struck midnight, the celebration of her centennial began. It would culminate four days later in a huge “birthday bash,” as she styled it, at which she was honored for both her personal and professional life. 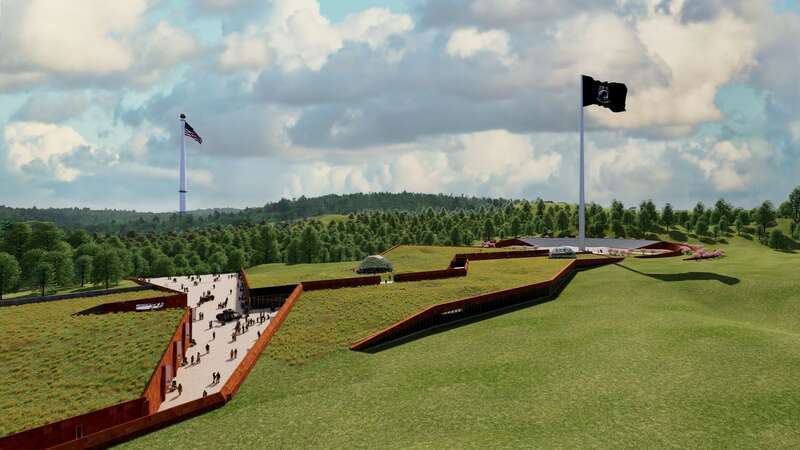 Town officials in Columbia Falls are discussing a moratorium on big projects like the proposed $1 billion Flagpole of Freedom Park and have also passed a resolution asking the developer to set aside $150,000 with the town for costs associated with its planning.

On Saturday, Oct. 22, from 10 a.m. to 2 p.m., the Knights of Narraguagus Jr/Sr High will don their historical costumes and host the first Renaissance Faire of the school’s history.

Other than the Margaretta Days in Machias and Pirate Festival held in Eastport, Washington County has never seen an event quite like the traditional Renaissance Faire.

Last week, the Jonesport planning board wrapped up its examination of the application from Kingfish Maine, a subsidiary of a Dutch firm that wants to build a $110 million land-based fish farm on 94 acres adjacent to Chandler Bay. By unanimous vote, the panel also declared the Oct. 13 session — the seventh since early August--to be the last at which oral public comment would be taken. 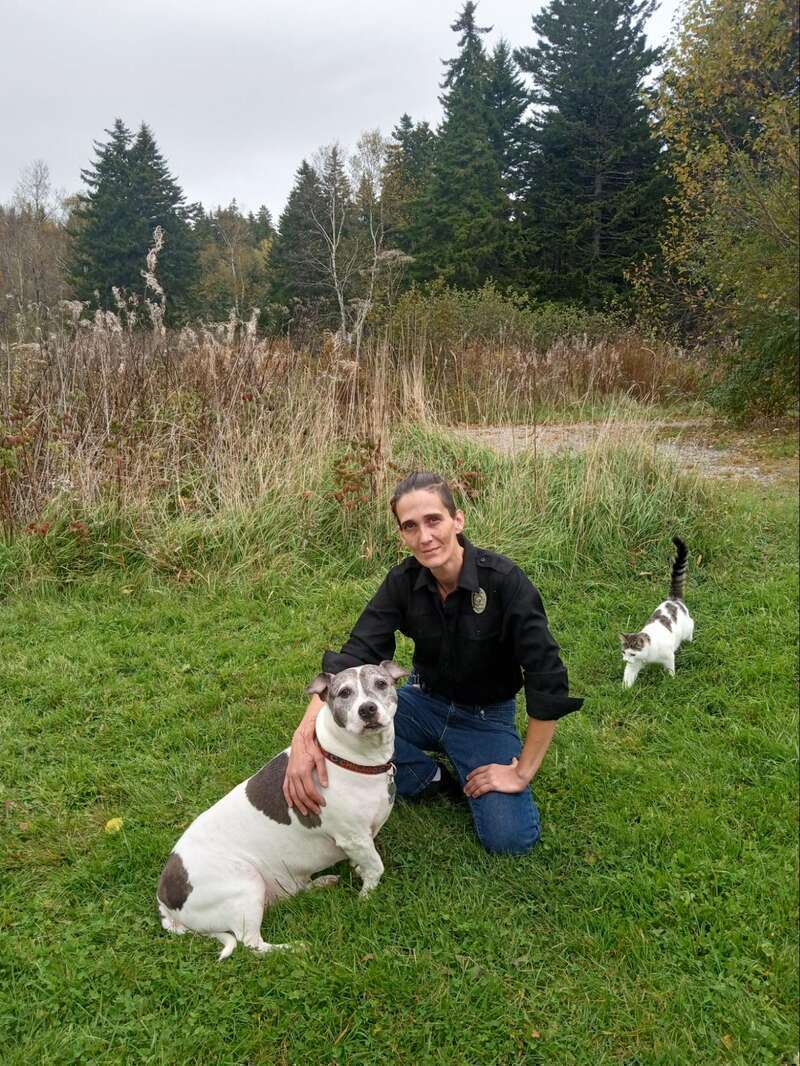 Machias Animal Control Officer has tips for pet owners, and some good stories, too

Jessica Lewis has served as the Machias, Northfield, and UT Animal Control Officer for three years now, and that’s long enough to have collected a few good stories. For instance, there was that time she was called to check on someone who was housing two cows in a minivan.

“They had taken out the seats in the back and had hay in there,” recalls Lewis. When the cows weren’t in their minivan, they were often on neighboring lawns.

“I had at least three neighbors wrangling the cows and calling me,” said Lewis. 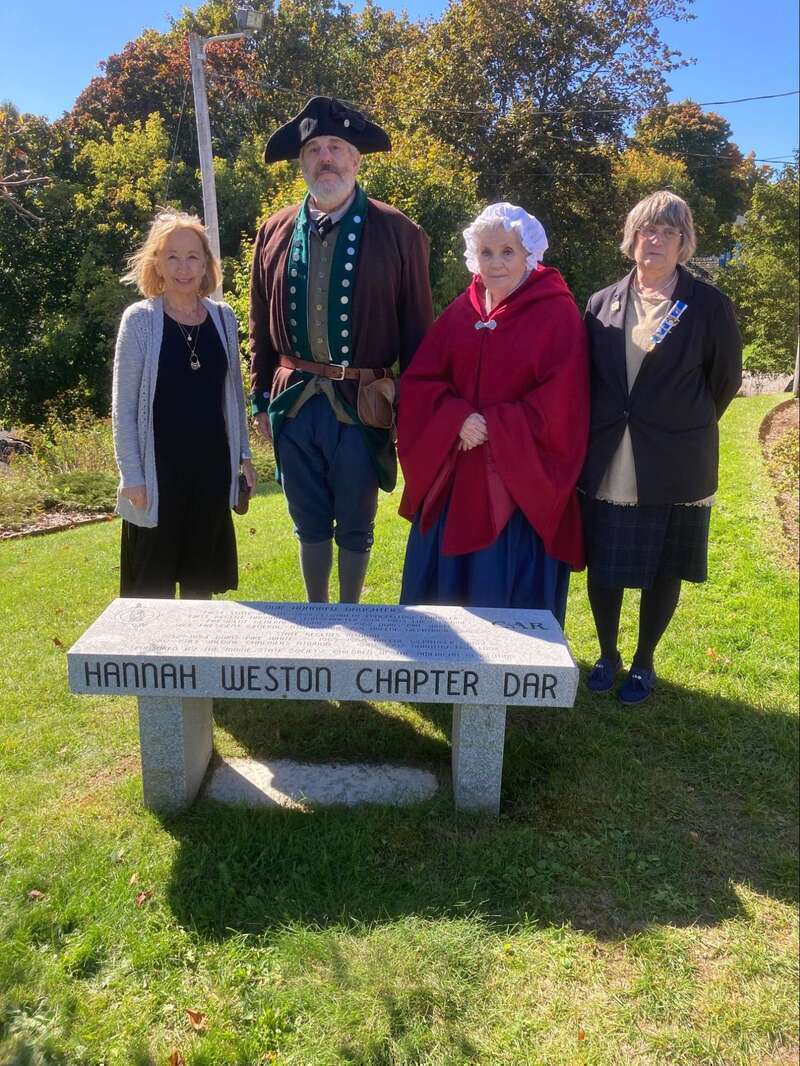 Members of the Hannah Weston Chapter, Daughters of the American Revolution, gathered recently to remember several members who, through their untiring efforts

have supported not only the local Hannah Weston Chapter but the Maine State DAR and the National Society DAR through their outstanding service and dedication.