Approximately two dozen citizens from Beals and Jonesport, most of them teachers and school board members, gathered June 10 in the Jonesport-Beals High School gymnasium on chairs placed six feet apart to act on the 2020-21 high school budget. In about a half-hour, by a vote of 17-4, they approved $1,777,934, a figure that is $125,990 more than the bottom line a year ago. Part of the increase is from nearly $40,000 to establish an aquaculture program, for which grant money is being sought. 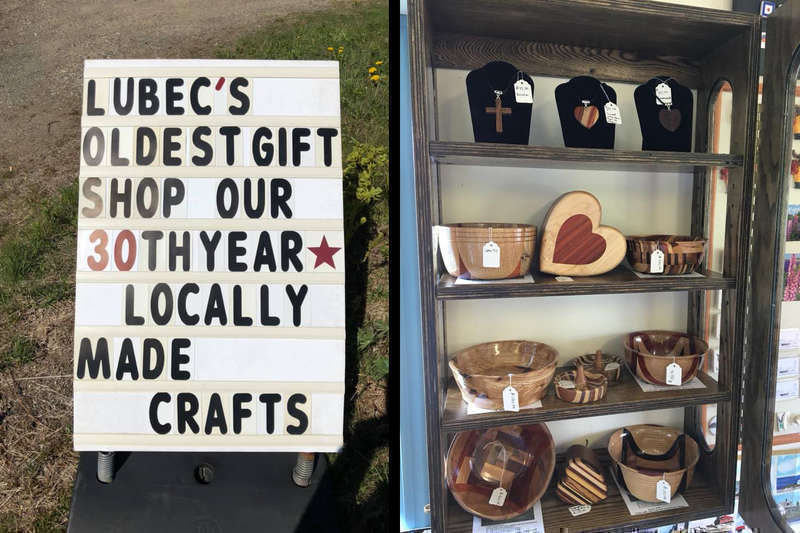 The easternmost gift shop in the United States, West Quoddy Gifts in Lubec, is celebrating a big milestone.

Steve and Junia Lehman met while serving in the United States Airforce. Soon after, Steve began creating wooden clocks with laser-engraved numbers and artwork of West Quoddy Head, East Quoddy Head, puffins, and whales, so they took the money they had saved up and opened West Quoddy Gifts. 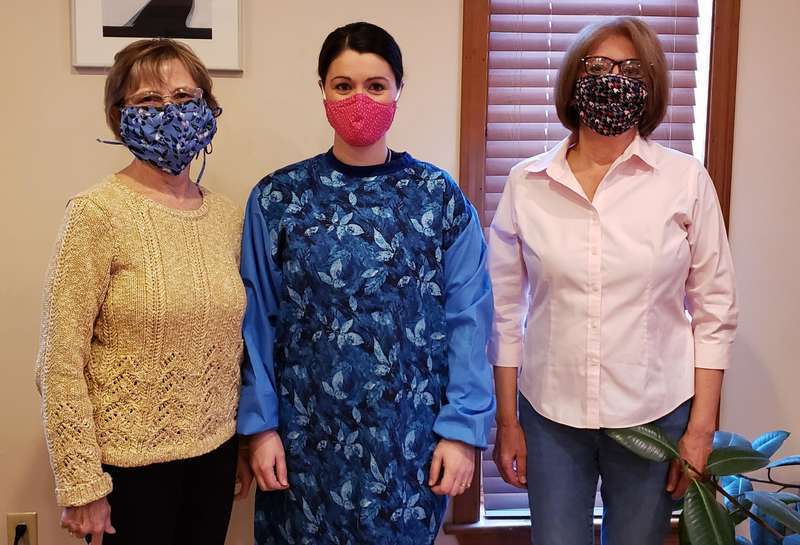 Community comes together to make gowns for DECH

In mid-March, Down East Community Hospital’s VP of Quality, Monique Mills, asked the DECH Auxiliary if they could provide the hospital with 50 handmade isolation gowns to be used as a backup to our personal protective equipment inventory.   The hospital and the Auxiliary agreed to split the cost of the supplies.  Per Kathy Land, Auxilian and Board Member, on the project, “After reviewing CDC guidelines and some discussion, we agreed to order our fabric and other supplies online from JoAnn fabrics or from Amazon.  That turned out to be easier said than done as fabric and other supplies were 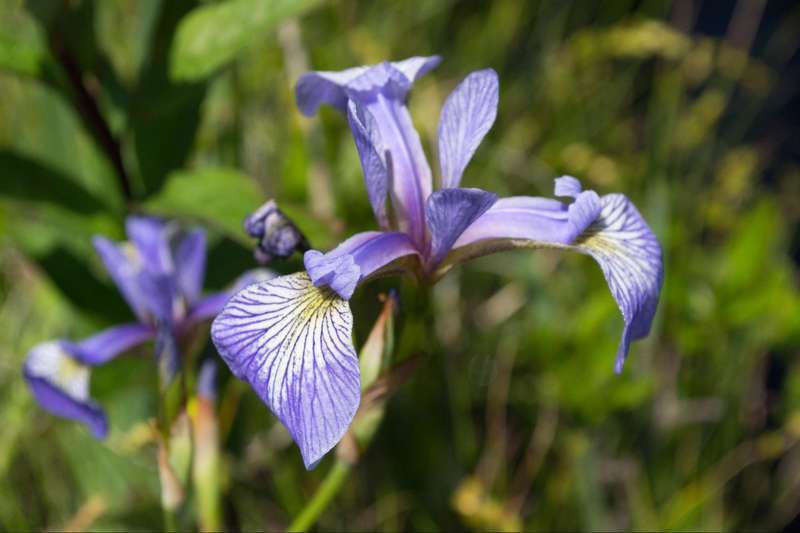 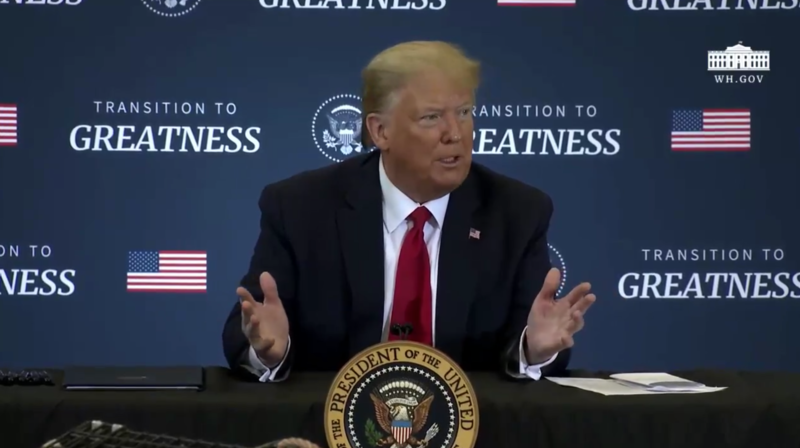 President Donald Trump paid Maine a visit last Friday to see Puritan Medical Products in Guilford.  The company is one of only two major companies that manufacture medical swabs needed for coronavirus testing. The other is in Italy.

The Trump administration is providing $75.5 million through the Defense Production Act for Puritan to double production up to 40 million swabs per month.  It currently employees fewer than 400 people, but a second production site by the company is set to open by July 1.

The Narraguagus Jr./Sr. High Class of 2020 marched into their graduation ceremony on Friday, June 5 wearing matching face masks printed in their school colors, one of many concessions this class has made to the coronavirus pandemic. Crafting an in-person graduation ceremony was a challenge, but Principal MaryEllen Day said it was important to preserve as much normalcy as possible.

“They’re the 52nd group to graduate from this school, and they’re going to do it in a very similar fashion, minus the crowds,” said Day.

After more than two months since Jonesport and Columbia Falls formally proposed withdrawal agreements from the Pleasant River Solid Waste Disposal District (PRSWDD), the two towns have finally received a response from the district. In money matters — satisfaction of the withdrawing towns’ financial obligations — the two sides are close together. On distribution of the equity if the district totally dissolves, however, the two parties are at odds.

Partnerships are alive and well in Downeast Maine — many of them now expanding to drive a route in benevolent journeys to deliver bread to food pantries.
“I started three or four weeks ago, doing a pick-up in Wells, and taking it half the way to Newport,” says Tom Foss of Foss Trucking in East Machias. “Then I might bring the other half to Wyman’s in Jonesboro, where they’d freeze it for other pantries.”

Maine’s rate of testing for COVID-19 increased almost 20 percent last week, according to Maine Center for Disease Control and Prevention Director Dr. Nirav Shah. “We’ve still got more work to do ahead of us, but if we take a look at what we saw in those tests done in the past week we see that we are heading in the right direction,” said Shah. 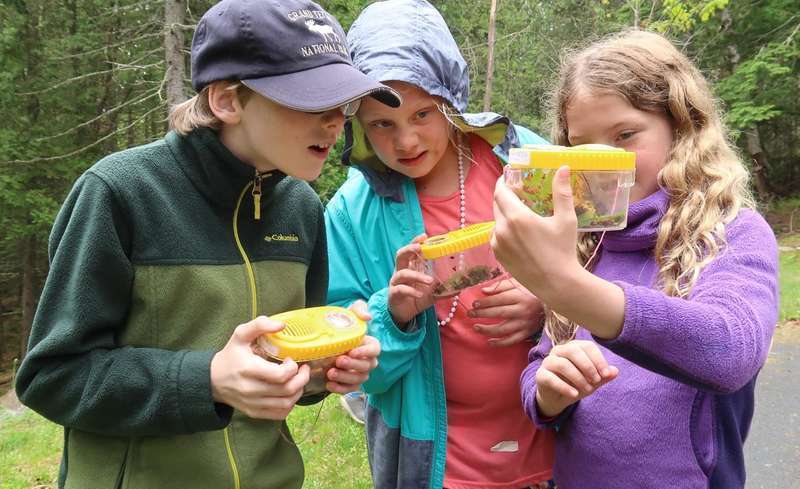 Despite making the difficult choice to suspend summer camp programs this year, Camp Beech Cliff, with the generous support of Healthy Acadia, is offering a free one-week virtual certificate training program for high school-aged teenagers in Hancock and Washington counties. Focused on youth leadership and development, the program will also address safety precautions during the COVID-19 pandemic.