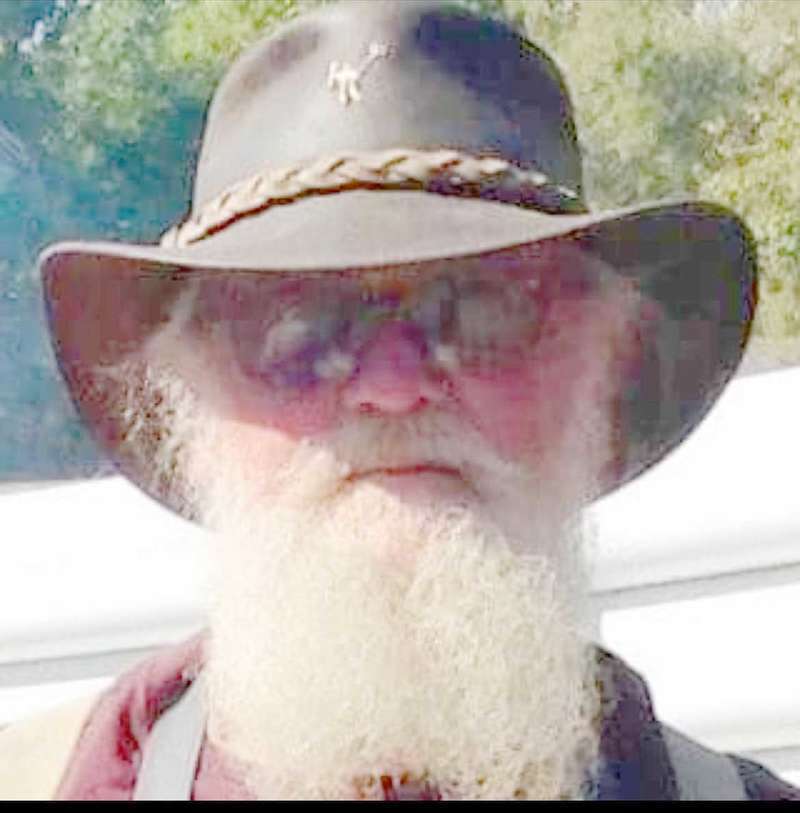 Randy grew up in Jonesport, and was a graduate of Jonesport High School, class of 1972.  After high school, he joined the U.S. Coast Guard, where he served for four years.  He then joined the Merchant Marines, retiring as a Chief Mate in the early 2000’s.  Following his retirement, he worked as a fisherman and scallop dragger until his health prevented him from working.

Randy was an avid outdoorsman who enjoyed hunting and fishing at “the WigWam” on the Machias River, enjoying spending time at his camp on Schoodic Lake.  He was an excellent “campfire cook”, and his family and friends enjoyed his meals prepared with cast iron cookware over an open fire.  Randy was a great story teller and was often asked to share a tale among his friends.  He was a past member of Jonesport Lodge #188, A.F. & A.M., and also the Anah Shrine.  Randy loved spending time with his family, who will lovingly miss and fondly remember him.

He is survived by his mother, Rosalie Carver of Jonesport; his wife of 24 years, Dot (Mitchell) Blackwood; three children, Kristy Blackwood and her significant other, Joe Murray of Lincoln, Noel Blackwood of Bucksport, and Royce Blackwood of Alabama; two grandchildren, Caden Blackwood and Tyler Blackwood; three brothers, Bill Blackwood and his wife Jane, Ronnie Carver and his wife Lisa,  and Stevie Carver, all of Jonesport; nieces and nephews, Shanna Blackwood and her fiancé Dan Rogde, Eric Blackwood and his wife Crystal, Terrell Carver, Amy Matis and her husband Mike, Amber Morse and her partner Laura, and Allison Baker and her husband Cory; special friends, Pete and Barbara Doak, Rob, Nancy, & Tim Heallen, Dan Sawyer and the Wig Wam Crew, and numerous aunts, uncles, great nieces, great nephews, cousins, and friends.  In addition to his father, Randy was predeceased by his step father and Dad, Cal Carver.

Graveside services will be held 2 p.m. Tuesday, October 24 at Greenwood Cemetery, Jonesport with the Rev. Phyllis Merritt, pastor of the Sawyer Memorial Congregational Church, officiating.  Gifts in memory of Randy may be sent to Togus Springs Hospice and Palliative Care Unit, C/O VA Maine Health Care System, 1 VA Center, Augusta, ME  04330. Arrangements are by Lamson Funeral Home.  Messages of condolence may be expressed at www.lamsonfh.com.

Personal property in Jonesport: to tax or not?