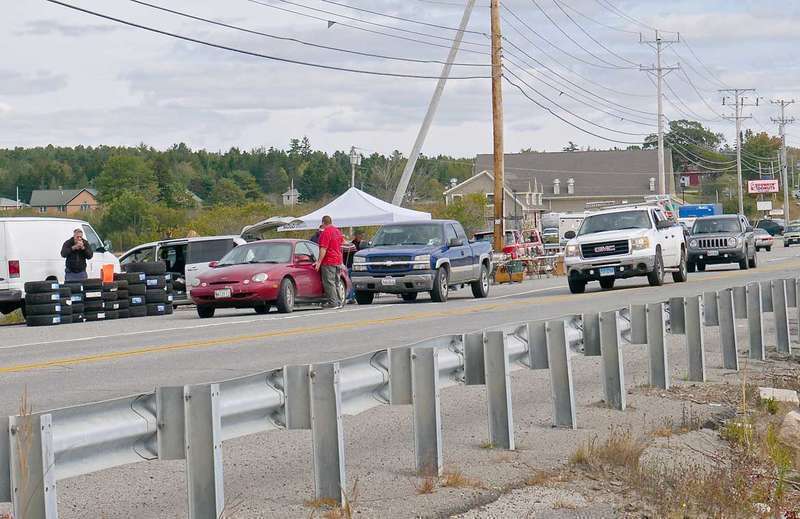 During the second public hearing on the matter held Sept. 27, the Machias Selectboard took feedback on a proposed mobile vending ordinance which would address merchants who sell on public property.

The idea for the ordinance was brought to the selectboard’s attention due to reported conflicts between vendors on the Machias dike, and some concerns that their presence adversely impacts local brick and mortar businesses.