I try not to be triggered by climate agitprop, but the combination of an MVNO reprint of a Maine Beacon (the Maine Peoples Alliance Progressive Rag) piece blasting the SCOTUS West Virginia vs. EPA decision reigning in unlawful climate apocalypse eco-fascism coupled with a smiling photo of climate alarmist Gov. Janet Mills and useful climate dupe Machias Town Manager Bill Kitchen sent me to the keyboard.

Climate alarmists are responsible for increasingly expensive and unreliable energy. They have lied to the American public about the climate apocalypse, manipulated and massaged the climate data, launched a religious crusade against fossil fuels, encouraged wind and solar crony capitalism, and pushed for less private and more public land ownership. Their policies have seriously damaged, and curtailed freedom and prosperity and have, and will, avert exactly no global warming whatsoever. To top it off, they refuse to take responsibility for their disastrous policies, blaming the predictable results on Putin, Republicans, and troglodyte conservatives.

Here are a few graphs you will not see in climate alarmist advocacy outlets like the Maine Beacon, Pravda on the Penobscot, or WLBZ Channel 2. The graphs only begin to hint at the massive lies of commission and omission the climate alarmists have committed. 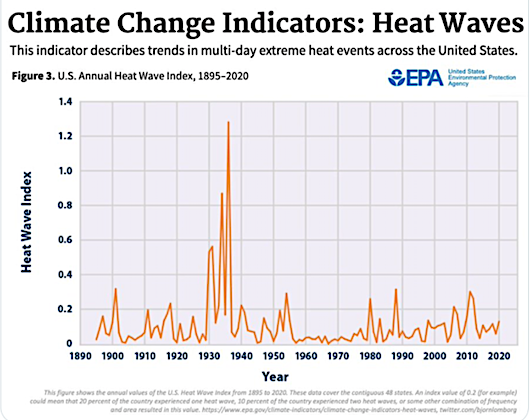 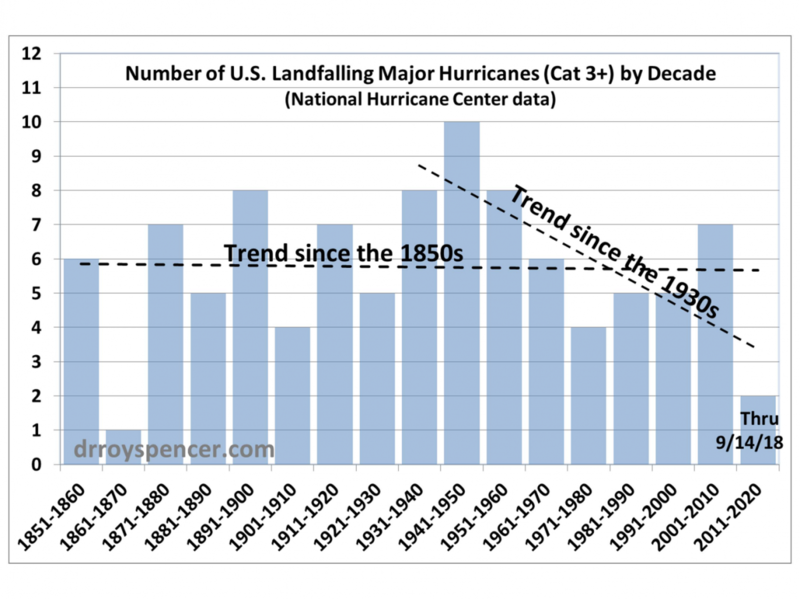 Article VI, Clause 3 of the US Constitution (that racist white supremacist document the Maine Beacon complains about SCOTUS enforcing) states: “…no religious Test shall ever be required as a Qualification to any Office or public Trust under the United States.” When I moderated candidate forums at UMM, I would state that I would not be asking about climate policy because of that constitutional bar. Ask yourself which party really opposes religious tests and supports religious liberty.

If you believe this religious green codswallop, you should vote for Janet Mills and support Democrats without reservation, although you should probably drop any pretense of wanting to keep a wall of separation between church and state. That “Trust the science” bumper sticker should probably go too.

If you do not care for $5 a gallon gas, soaring electric bills, rolling blackouts, environmentalism as a state religion, and agree that capitalism is the worst economic system except for all the alternatives, you should vote for Paul LePage and support removing the climate alarmists out of Augusta and Washington, DC.