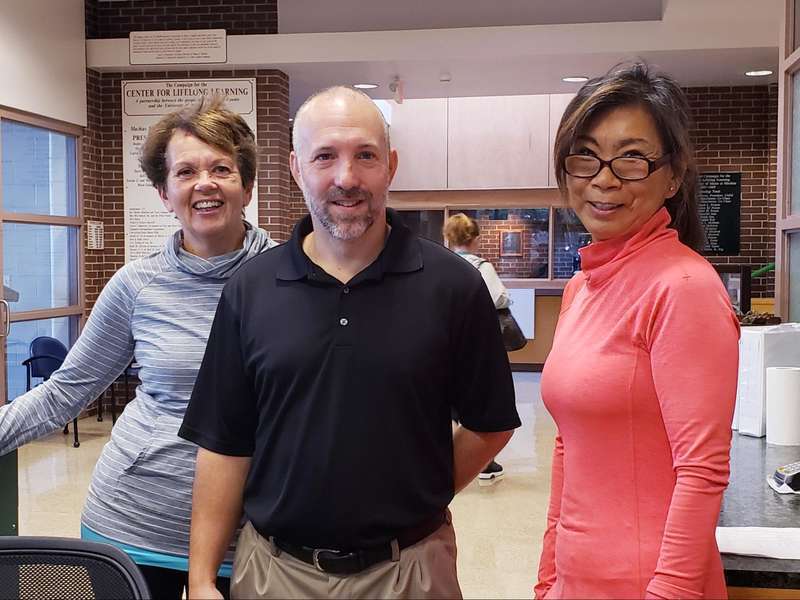 Sports fans and fitness regulars are getting to know a friendly new face around the Reynolds Center. Mike Belanger assumed his role as the University of Maine at Machias Director of Athletics and Fitness in late September, and he can be found making the rounds of the fitess center morning, noon and night.

Like any new director, Belanger is spending time reviewing the programs he has and hatching plans for improvements, too. Belanger has a background in analysis, even though it is no longer his chosen career.