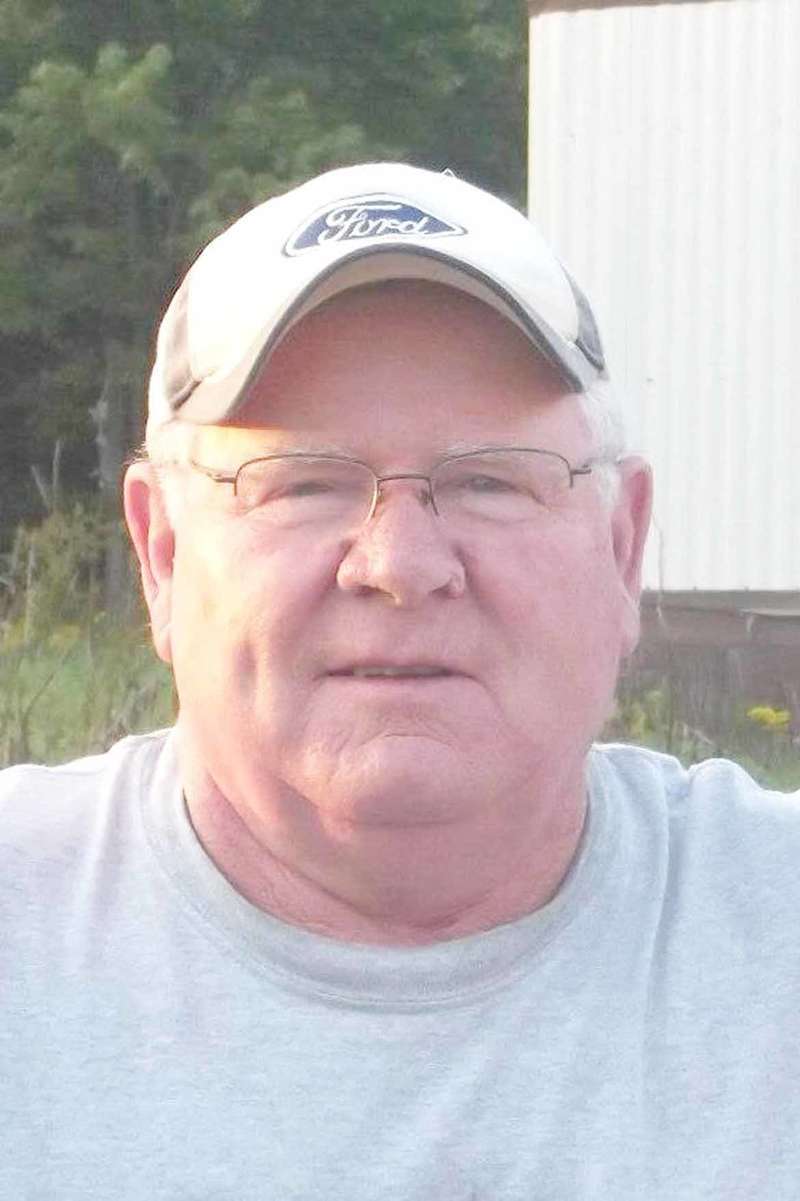 Allen William Hall, 77, of Machiasport, Maine and Zephyrhills,  Florida, went home to be with the Lord on Sunday, April 8, 2018 after a brief illness.

Allen was born in Machias on December 13, 1940 to Gordon and Mary (Wood) Hall. He spent his childhood growing up in Kennebec, which he always considered his home no matter where life took him.

He was an Army veteran, worked at many odd jobs including clamming, carpentry and as an electrician. He made his career as a civil employee at NATS in Cutler, retiring after 35 years of service.

He was an avid reader, loved his morning walks around Betmar, playing his “jam” music and socializing with his many friends.

He was a member of the local AMVETS and the Moose Lodge of Zephyrhills, Florida. He was an active member of the New River Methodist Church of Wesley Chapel in Florida.

He was predeceased by his parents, his in-laws Leroy and Eleanor Robinson, two sons-in-law Frederick Gray and Kevin Kilton, a sister Monita Richards and a brother-in-law Larry Tafs.

He will be sadly missed by his many nieces and nephews and his extended family and friends from Maine and Florida.

A celebration of Allen’s life was held in Zephyrhills, Florida. His final resting place will be in Machiasport with a celebration of his life to be held at a later date.