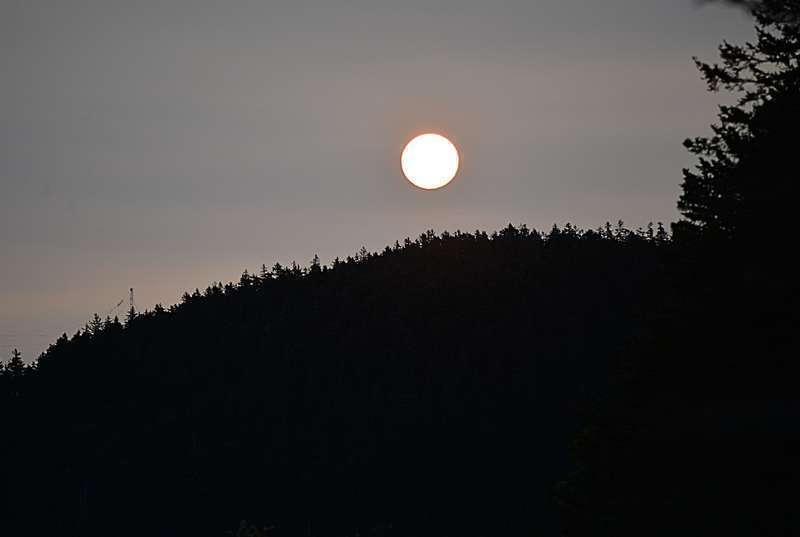 Many in the area may have noticed a difference in the look to the sky last week, specifically on Tuesday, as smoke from the California and Oregon wildfires blew across the country, leaving a haze up above.

According to Michael Clair, a meteorologist with the National Weather Service in southern Maine, the smoke was definitely visible when it was present over the state. “The sky was much more of a milky gray in appearance, rather than blue, even when there were no clouds present,” he said.