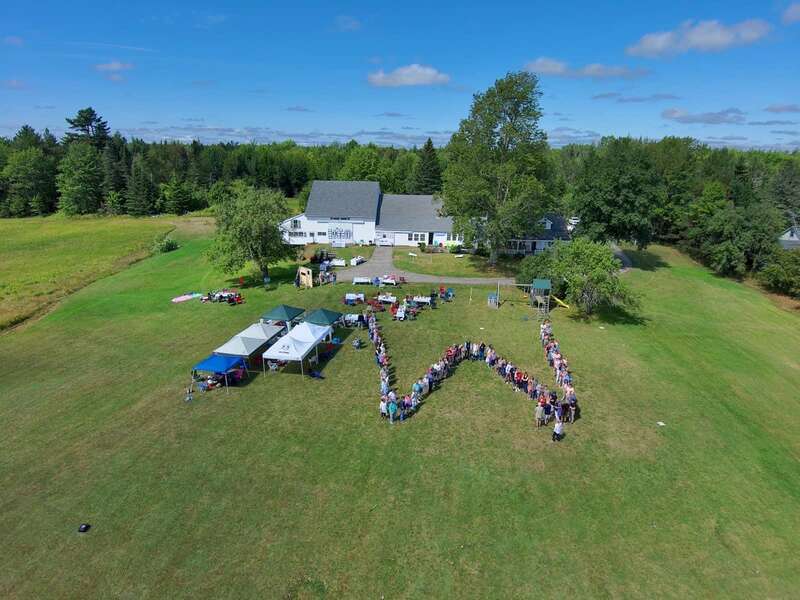 August 27, 2022, was proclaimed by the Town of Jonesboro as Whitney Family Day. Approximately 140 descendants of Joel and Mary (Weston) Whitney celebrated by gathering at the home of Scott and Jean Whitney at the end of Whitney St. in Jonesboro.

Going back to 1767, when Joel Whitney and Mary Weston Whitney moved to Jonesboro, then known as Chandler's River, the Whitney's have flourished from the Atlantic to the Pacific, including Alaska.

The Nature of Phenology: The phenological calendar
Quick search