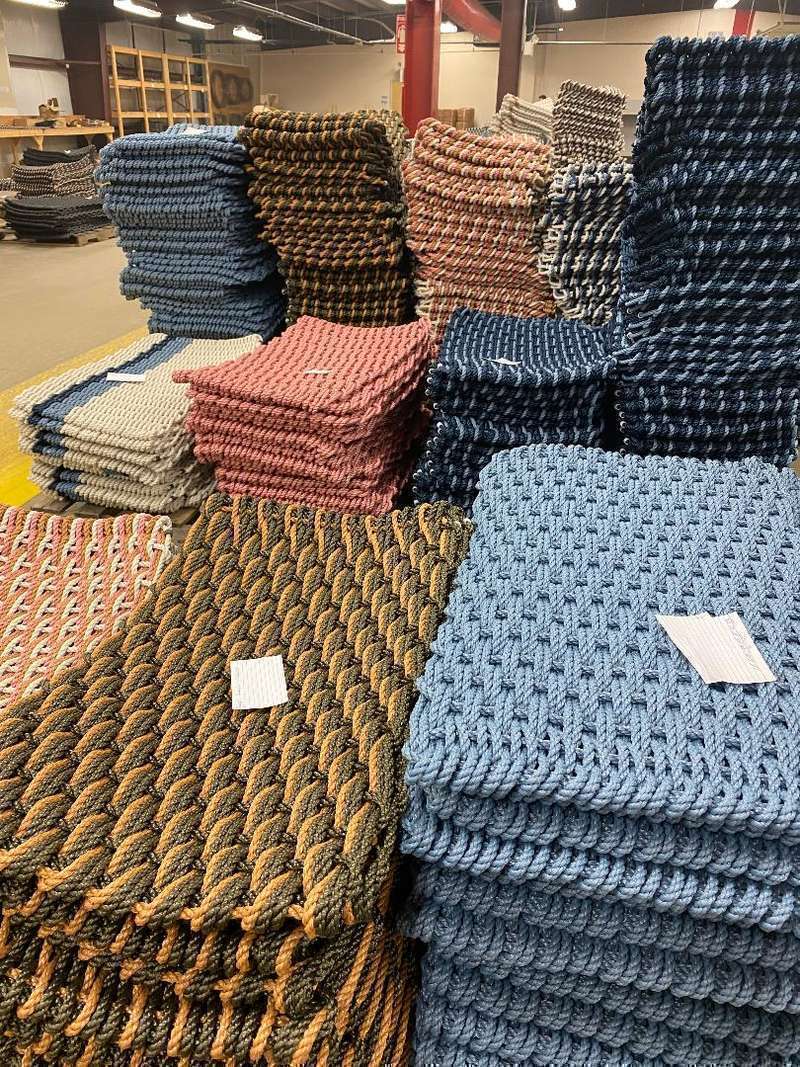 In late fall and early winter, Route 1 motorists see trucks overflowing with balsam tips pulling into Whitney Wreath, then pulling out loaded with Christmas wreaths. CEO David Whitney’s wreathing business keeps his Whitneyville factory hopping at the end of the year. Recently, however, Whitney has expanded his companies’ offerings to keep the factory humming all year long.

“We haven’t taken the focus off of balsam, but we had to take the blinders off and broaden our view,” Whitney says.