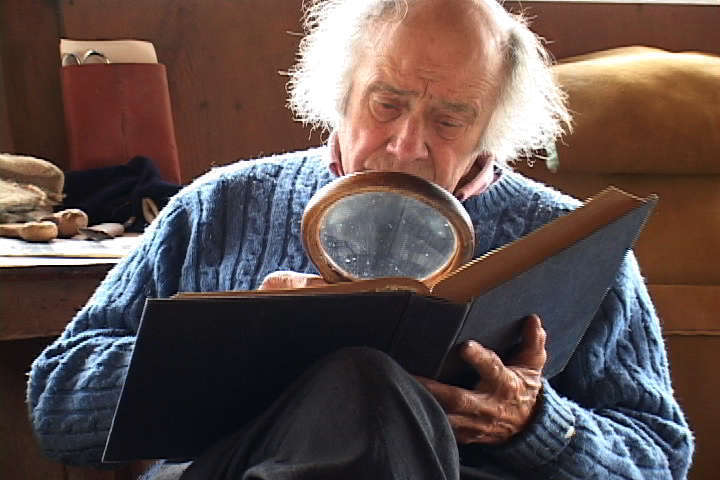 This summer, Porter Memorial Library presents a virtual film series: Mr. Coperthwaite: A Life in the Maine Woods, a film in four parts by Anna Grimshaw. These four films, completed in 2013, chart the homesteading life of local pioneer in yurt building, Bill Coperthwaite, as it unfolded through the seasons. The filmmaker, Anna Grimshaw, a visual anthropologist and professor for Emory University, is a resident of Machiasport. The film series will begin on Friday, July 10 with the first film in the series.