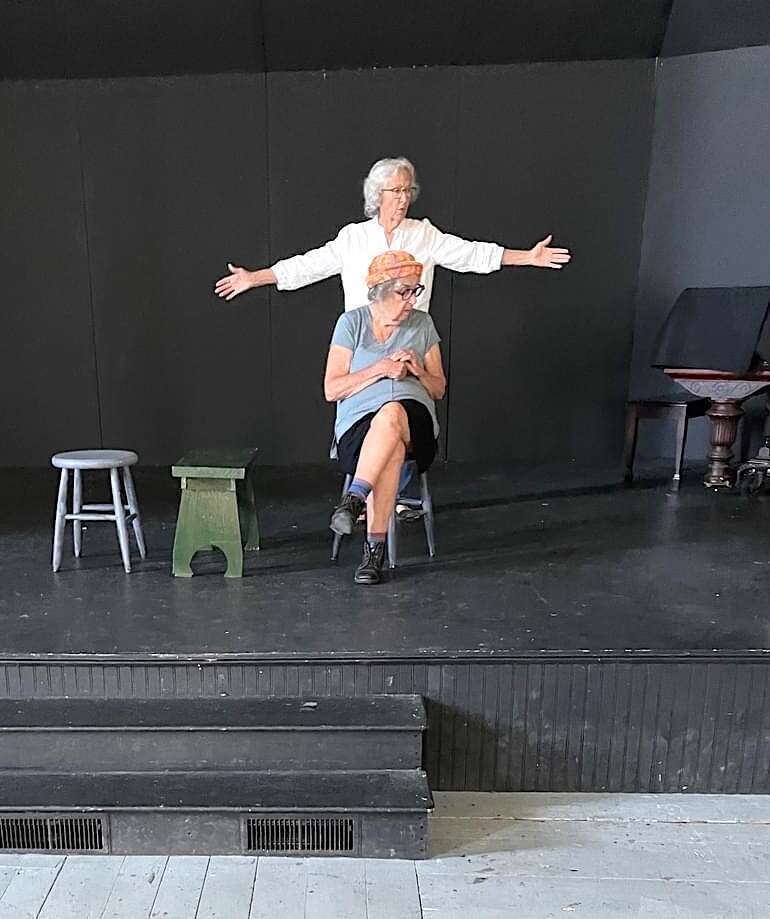 Eastport Arts Center will host Barbara Toothpick and Alan HorseRadish in a concert titled Kitchen Songs on Friday, Sept. 16 at 7 p.m. Written in the 1970s and 1980s in Pembroke by Toothpick, and sung at events and festivals back then, the songs are still relevant, and often hilarious, today. Though in the past, HorseRadish provided musical accompaniment for Toothpick’s vocals, the couple will sing together for this show. “After all these years, we have learned to sing together,” says Toothpick.