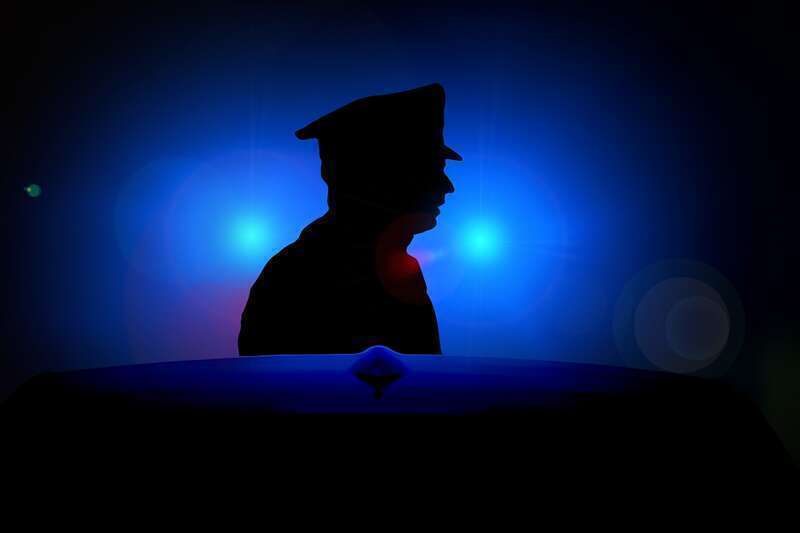 Two Perry residents arrested for the murder of Kimberly Neptune

The following was released by the Maine State Police today at 5 p.m.

On Friday, April 29, at approximately 4:45 p.m. the Pleasant Point Police Department and the Maine State Police Major Crimes Unit North arrested 38-year-old Donnell J. Dana of Perry and 38-year-old Kailie A. Brackett of Perry for the murder of 43-year-old Kimberly Neptune also of Perry. Neptune was found dead in her home on Thursday, April 21.

This image taken from footage of today's arrest of two Perry residents charged with the murder of Kimberly Neptune, 43, also of Perry. Submitted photo

Both Dana and Brackett have been arrested on one count each of murder.  Dana and Brackett were arrested during a traffic stop on Rt. 190. The initial appearance is not scheduled at this time. Both defendants will be held at the Washington County Jail pending their initial court appearance.

This is an active and ongoing investigation. No other details will be released at this time.

A shot in the arm for the Ides of March