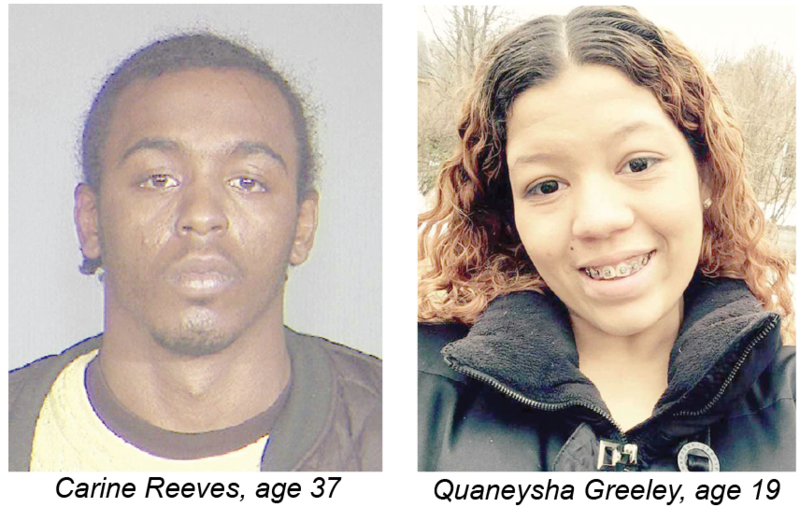 State Police have confirmed that a man and woman from New York City were arrested in New York and charged in connection with the homicide discovered in Cherryfield last month.

Being held on fugitive-from-justice charges are 37-year-old Carine Reeves and 19-year-old Quaneysha Greeley.  The two were arrested by New York City Police on 141st Street in the Laurelton section of Queens. They are being held without bail.