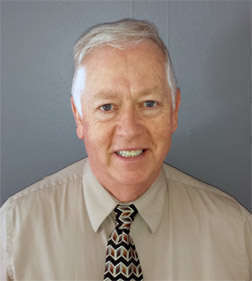 A bill that could give Downeast voters a say in their district attorney coverage advanced past the state legislative council on Friday, Dec. 6.

“An Act to Create Separate Prosecutorial Districts in Downeast Maine,” sponsored by Rep. Will Tuell (R-E. Machias), was initially voted down by the committee, but passed on appeal last week. Tuell said he was especially pleased that the passing vote reflected bipartisan support.