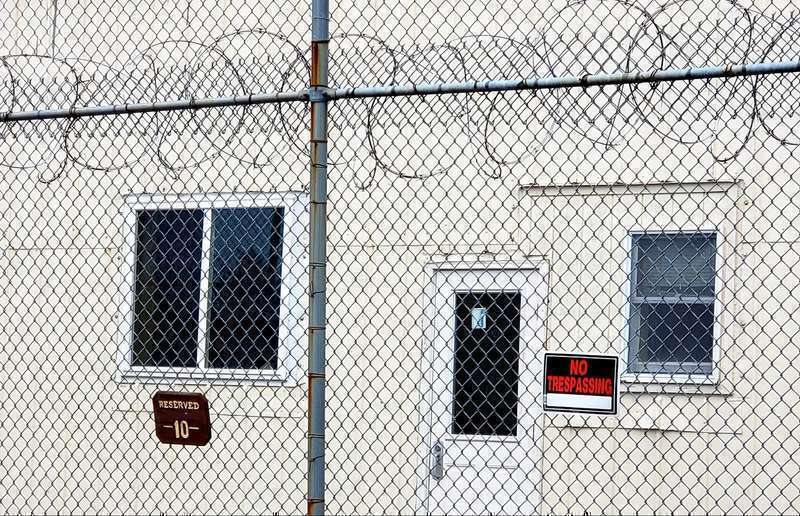 A press release from Governor Janet Mills’ office lit up the statewide media on Friday, May 3, saying that the state will build a pre-release facility on the site of the old Downeast Correctional Facility in Machiasport.

In March, Department of Corrections Commissioner Randall Liberty stated that the DOC would not support reopening the prison, but would consider a pre-release center in another Downeast location, such as the Supertek building in East Machias.

Nutcracker to be performed at University of Maine
Quick search
Categories