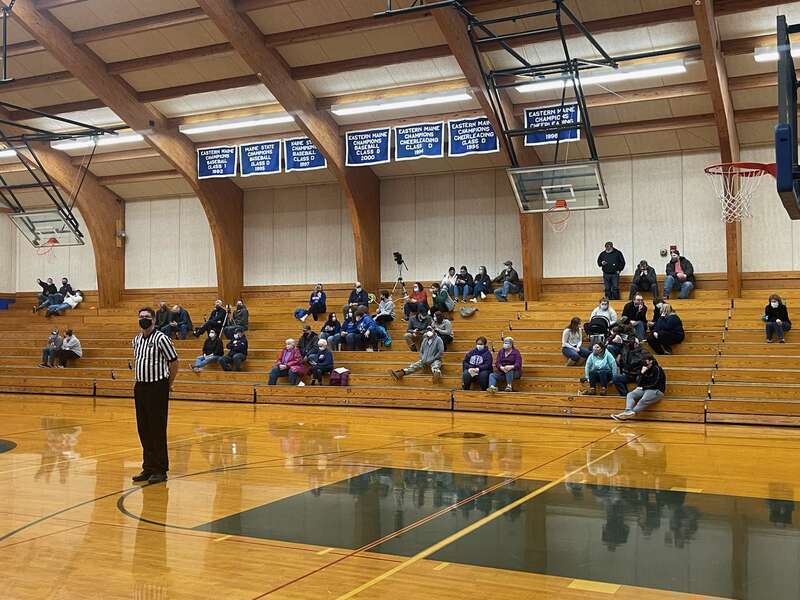 The Jonesport-Beals School Board has reversed its original ban on out-of-town basketball spectators and limited numbers of home fans and voted unanimously Tuesday night to open the gym to all fans.

The Jonesport-Beals girls and boys have a total of three home games between today, Jan. 12, and Jan. 14, and another home game on Juan. 22. 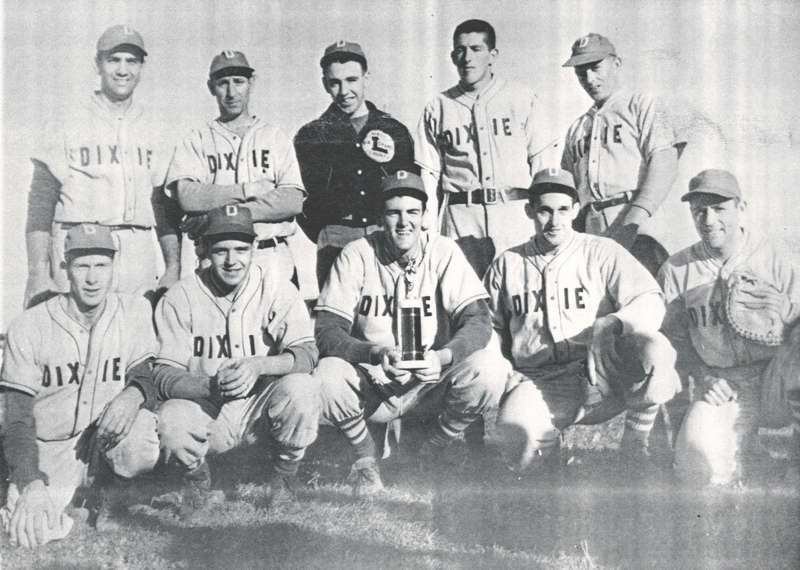 New champs crowned in the '60s

The '50s saw baseball return in full force following the end of World War II, and it might have been the best decade for Quoddy League Baseball. 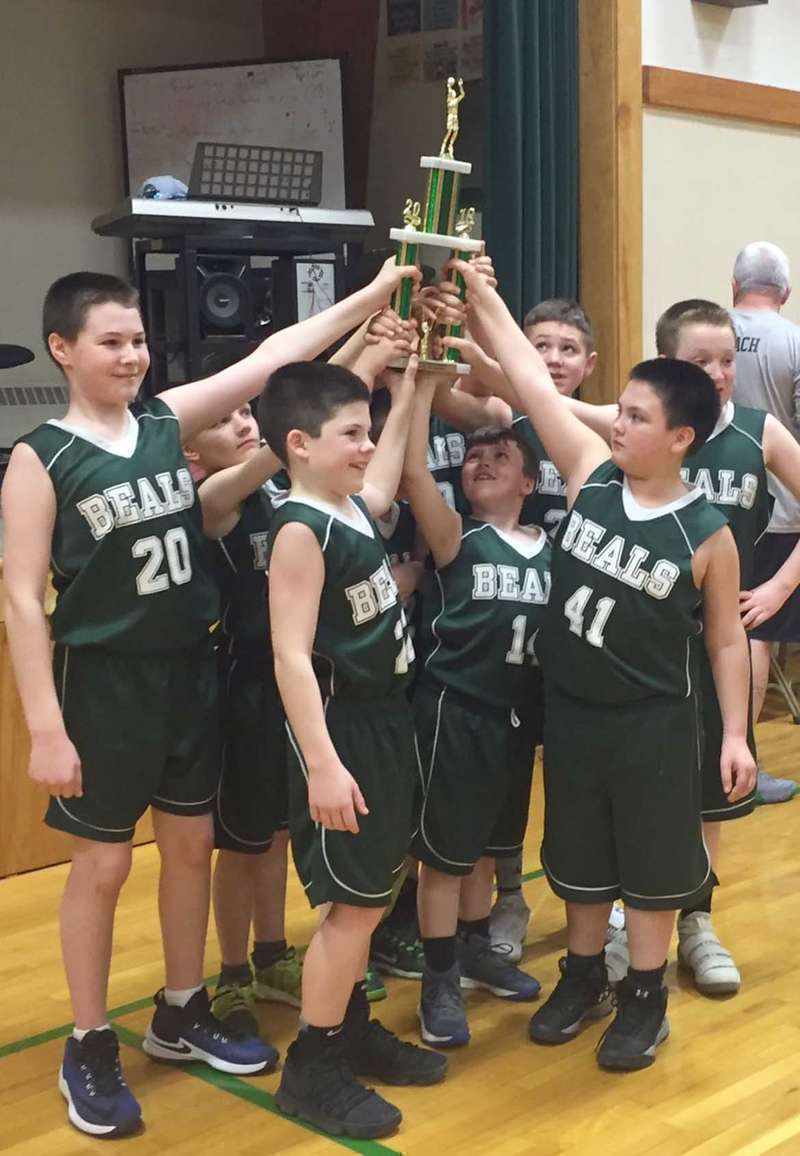 The Beals Elementary School boys came out of the losers’ bracket to defeat the Cutler Wildcats 29-26 and 23-22 in back-to-back games and claim the championship in last weekend’s pee wee tourney at BES. Photo by Nancy Beal 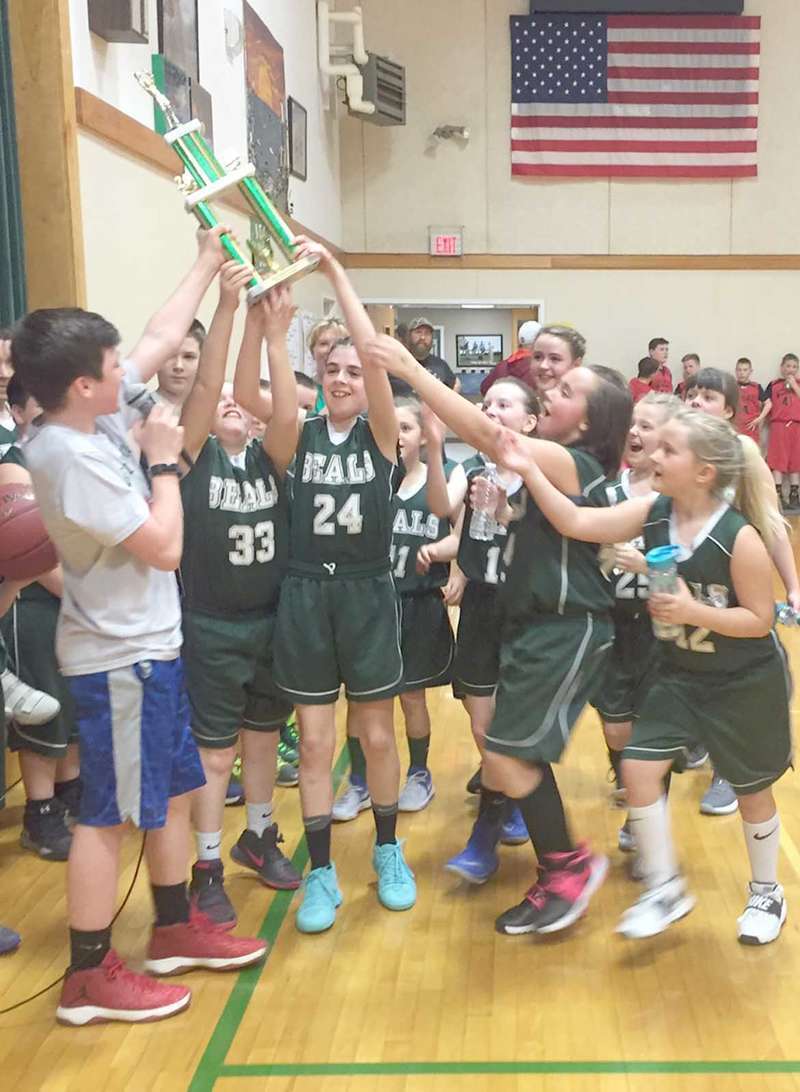 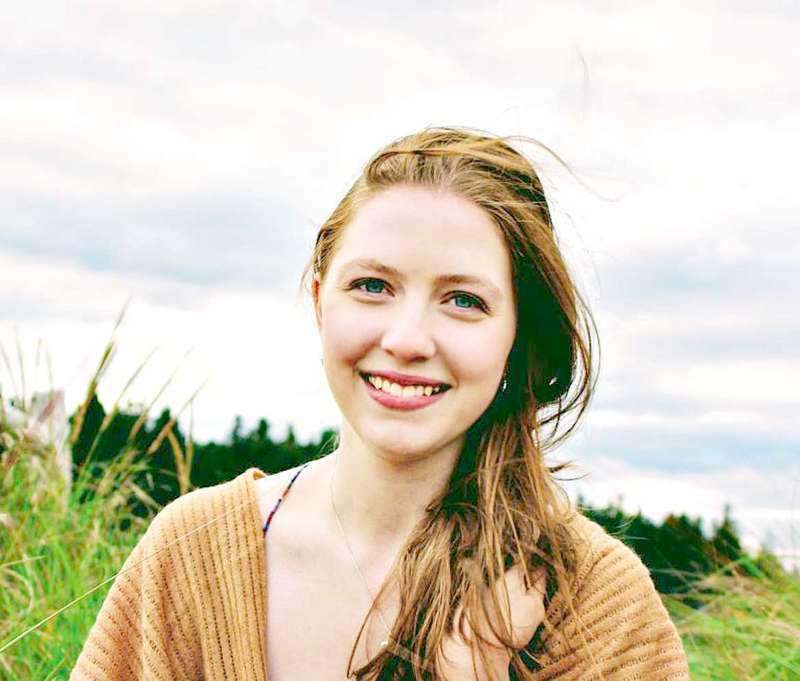 Cameryn Farnsworth, a senior at Washington Academy, has been selected to receive the 2018 Principal’s Award, Head of School Judson McBrine announced today. The award sponsored by the Maine Principal’s Association is given in recognition of a high school senior’s academic achievement and citizenship. Cameryn is the daughter of Tracy and Theresa Farnsworth of East Machias.

The 2017-18 high school basketball season is now in the record books.

It was a tough season for a lot of area schools.

Going into the season, Calais and Narraguagus girls were the favorites to go deep into the playoffs along with Woodland in Class D.

Woodland was one of the Class D favorites and Michelle Ripley’s club made it to the Northern Maine title contest.

The Dragons went into the playoffs as a number -wo seed less than a point behind Southern Aroostook of Dyer Brook.

The Penobscot Valley Conference recently selected its all stars in basketball for the 2017-18 season.

Kyle Case of Washington Academy (WA) was a Big East second team selection. Jacob Godfrey of Machias, who played for  this season, was a first team selection.

The Washington Academy girls’ team won this year’s Class B Sportsmanship Award in the Big East.

Madelyn Willey and Brandon Allard of WA were winners of the Paul Souex Award.

Athletes transfer to other schools for a variety of reasons. In today’s world the term school loyalty does not exist. An athlete can grow up in a community and play with a group of teammates from elementary school into high school.

When an athlete transfers, it isn’t for academic reasons. Normally he or she feels that the school they are going to has a better chance of succeeding than the one they are currently attending.

The Downeast Board of Approved Umpires will be holding their weekly meetings and are in need of new umpires to officiate both baseball and softball games.

DAC and Northern Maine Champ, Woodland, led the balloting along with Machias as both teams placed three players on the All Star Squad.

This year’s Coach Of The Year was Ben Maloney of Woodland while Northern Maine Class D runner-up Jonesport-Beals received the conference’s Sportsmanship Award.