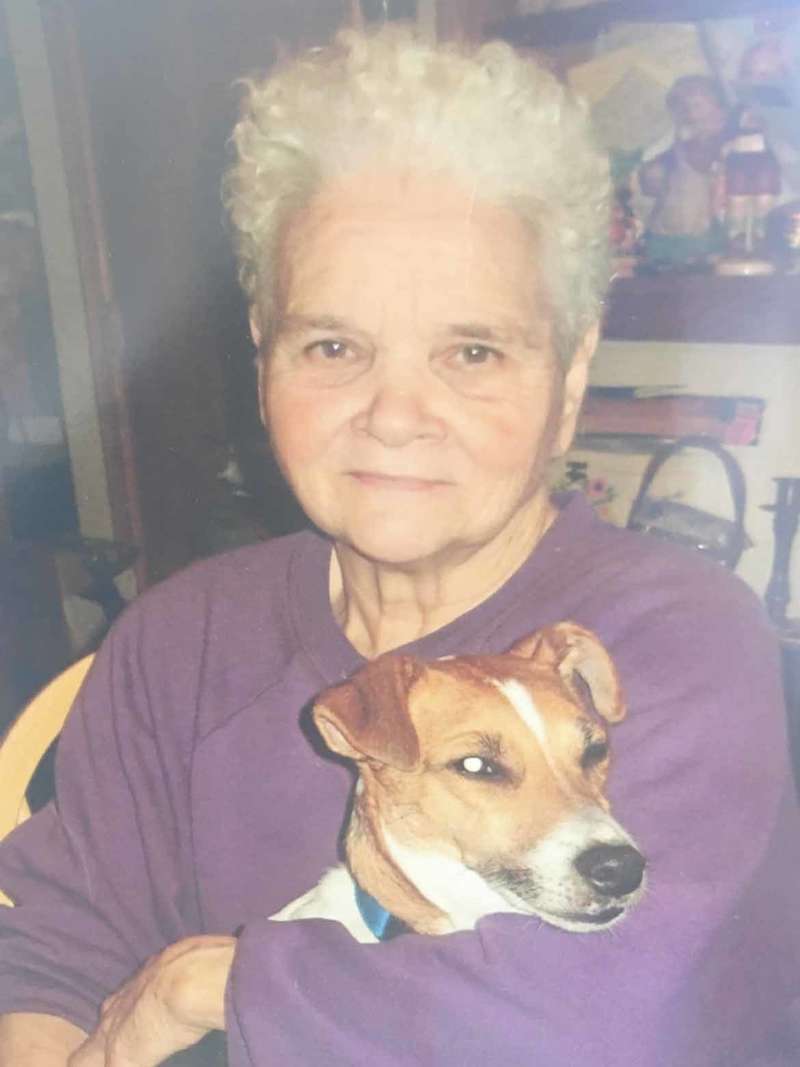 Rosetta Antoinette Gove Reynolds passed away peacefully on Tuesday, October 10, 2017 in Orono, Maine. She was born on January 31, 1937 in Paget, Bermuda to the late Eugene and Verona (Lawrence) Gove. She came to the United States in 1944 with her father and sisters. Soon after, her father met and married Almeda Pettigrew and moved his family to her hometown of Bucks Harbor. She spent her childhood there until she married Lester Reynolds. They moved to Jonesboro where they raised their children.

Rosie was a homemaker until all of her children were in school. After, she worked many seasonal jobs including wreath making and working blueberry land. She also worked for 35 years at Marshall Manor Nursing Home until her retirement in 2004. Despite her diminutive size, she never found any job too big to tackle and was known for her hard work and strong work ethic. She was extremely proud to be an American and prized her hard won right to vote. She was foremost an inquisitive, loving soul who marveled at the world around her and was quick to aid those in need, especially babies and the elderly.

She is predeceased by her father, Eugene Gove, her mother Verona Pullen, her “Mom”, Almeda Sprague, and her husband Lester Reynolds.

She is survived by her sisters, Julia Sprague and husband William of Machias, and Barbara (Bobby) Cottrell of Wrightston, New Jersey, her four children: Kevin Reynolds and special friend Kathy Matinloch of Bay St. Louis, Mississippi;  Rhonda Conners and her husband Edward of Hampden; Kathleen Reynolds of Hermon, and Charles Reynolds of New Orleans, Louisiana. She is also survived by two grandchildren: Anthony Connor and wife Emily of Houston, Texas and their newborn daughter, Ava Quinn; and Ariel Philbrick and her son, Grayson Ray of Hermon. Graveside services will be scheduled for the spring. Online condolences may be shared at www.bragdonkelley.com

Life on the run