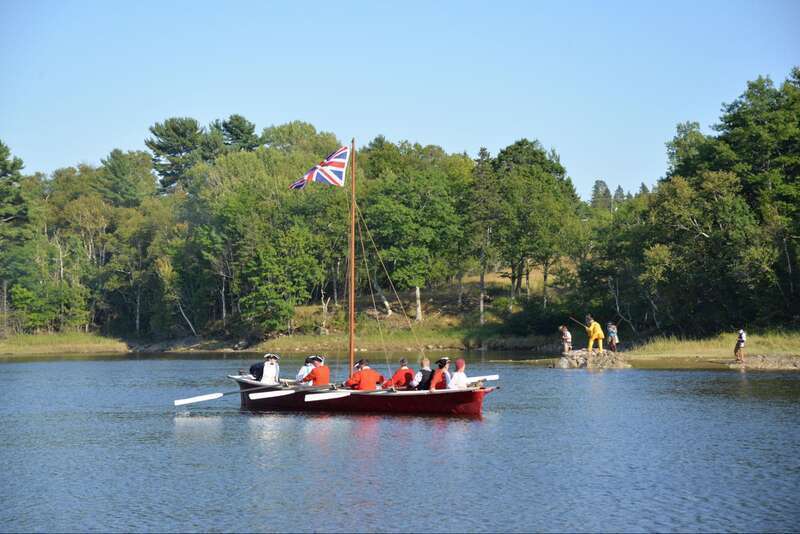 It's been 245 years since the British invaded Machias for the third time, attacking and burning their way up the Machias River in 1777, and meeting with defeat at the end of Passamaquoddy Chief Francis Joseph Neptune’s gun. When the British came up the Machias River, they were met by dozens of Machias-area woodsmen and farmers and just as many members of the tribe. Then, Neptune took his “long shot,” reportedly killing a British officer, and sending the redcoats running.