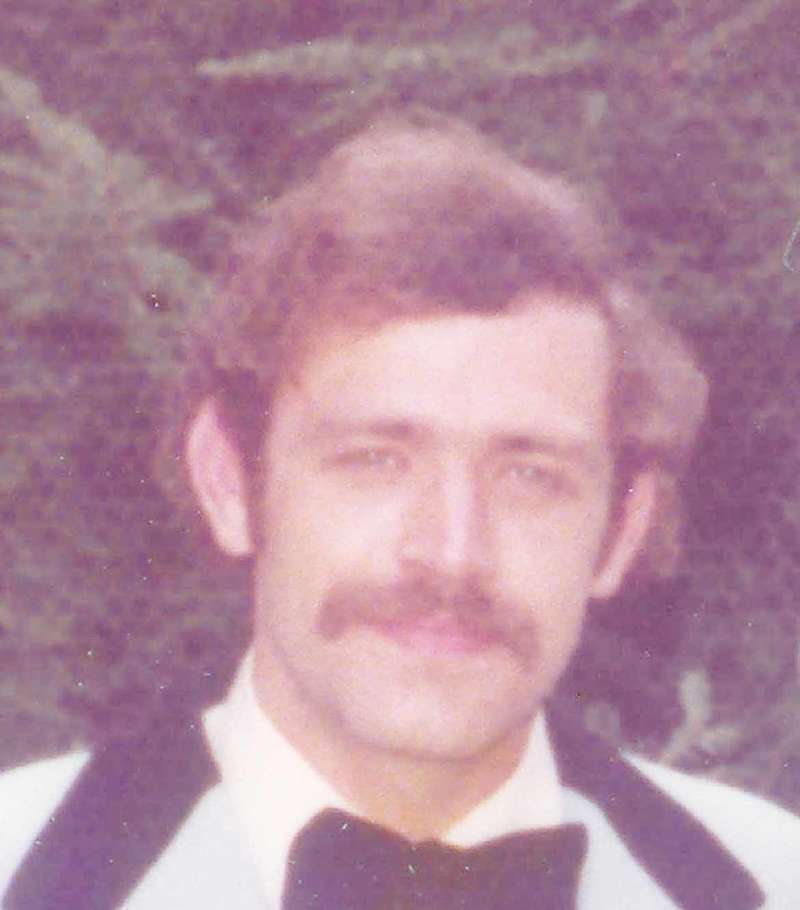 Paul M. Johnson, 65, of Machiasport passed away in the care of hospice at Eastern Maine Medical Center January 7, 2018 after a long illness.

Paul was gentle and generous to a fault, the person who offered you the shirt off his back, always concerned for the welfare of others. He was a student of history and loved to immerse himself in the Sunday NY Times.

Paul was born in Cambridge, Massachusetts January 19, 1952, the son of Carolyn and Allen Johnson. The family moved to Winterport, Maine when Paul was a young boy and they lived there until moving to Manchester, NH in 1960.

Paul graduated from the Derryfield School in Manchester, then attended Keene State College for 2 years. Paul moved to Machiasport where his maternal grandparents, Darrell and Ruth (Schade) Page resided on a hill overlooking Bucks Harbor. There he graduated from the University of Maine Machias with a degree in history.

The Johnson household in Manchester was a gathering place for Paul and his brother Doug’s high school and church friends, some of whom remained life-long friends. This loose knit clan joined Paul in Machiasport on weekends and vacations, and helped him build his camp at Indian Cove which became the summer gathering place where many fond memories were created.

In his younger years Paul worked with his hands as a carpenter, house painter, stern man, truck driver, and laborer. Eventually he went to work as a maintenance mechanic at the Downeast Correctional Facility in Machiasport, remaining there until illness forced his retirement.

Paul is survived by his younger son, Kurtis; grandchildren, Gage, Iris, Ezra and Emma Johnson all of Machiasport. In addition he is survived by his ex-wife, Cathy Johnson with whom he remained close; several cousins, in particular Bob Mercer and his wife, Kathy of Machiasport who were very supportive of the family; and cousin, Joan Ketler Schad of Long Island, NY. He will be missed by many friends especially Doug Woods and Jeff Stein, members of that loose knit clan. He was predeceased by a son, Darrell; his parents, Allen and Carolyn and his beloved brother, Doug.

In memory of Paul please consider making a contribution to a cancer care organization or the Machiasport Historical Society.

A graveside service will be held in May 2018 at the Hillside Cemetery in Bucks Harbor.