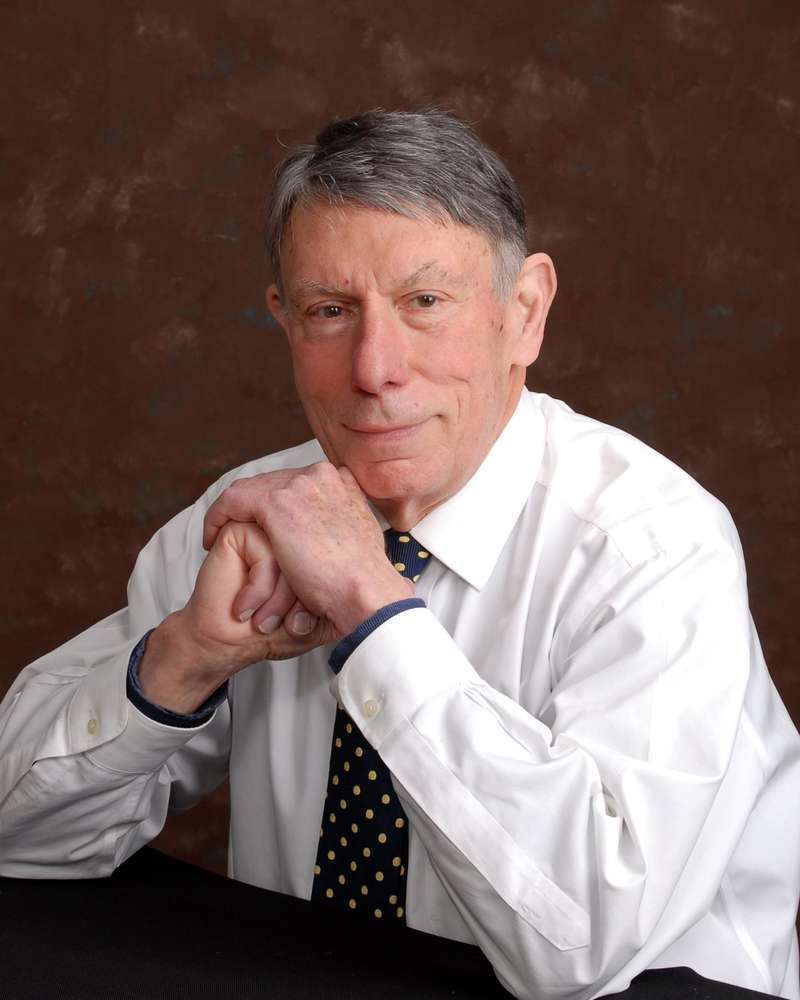 He attended Rutgers University on a swimming scholarship and earned a B.S. in Chemistry. He continued onto Georgetown for his residency in Orthopedics. He completed other programs to expand his medical expertise including a program in Paris specializing in hand surgery. He also proudly served in the United States Air Force from 1962 to 1965.

During his 42 years in Machias, Dr. Whalen showed commitment to providing quality medical care and fought endlessly for the community with a citizen-first focus. He performed surgery after surgery at Down East Community Hospital for decades and continuously ran a private practice to assess broken bones and medical issues far beyond that.

Most recently, he brought energy and enthusiasm to public service efforts as a member of the Machias Board of Selectmen. His focus was to create sustainability and success in rural Maine. The community will remember him as someone who challenged and inspired us all. He asked the tough questions and stepped up for people as he felt all people deserve a fair shot at reaching their potential.

Due to COVID-19 restrictions, an announcement regarding a ceremony will be forthcoming. He will be buried in Vermont with his mother, father and other family members. In lieu of flowers, please continue to support your local police and fire departments in Machias and throughout Washington County.

Condolences and memories may be shared at www.mcclurefamilyfuneral.com.