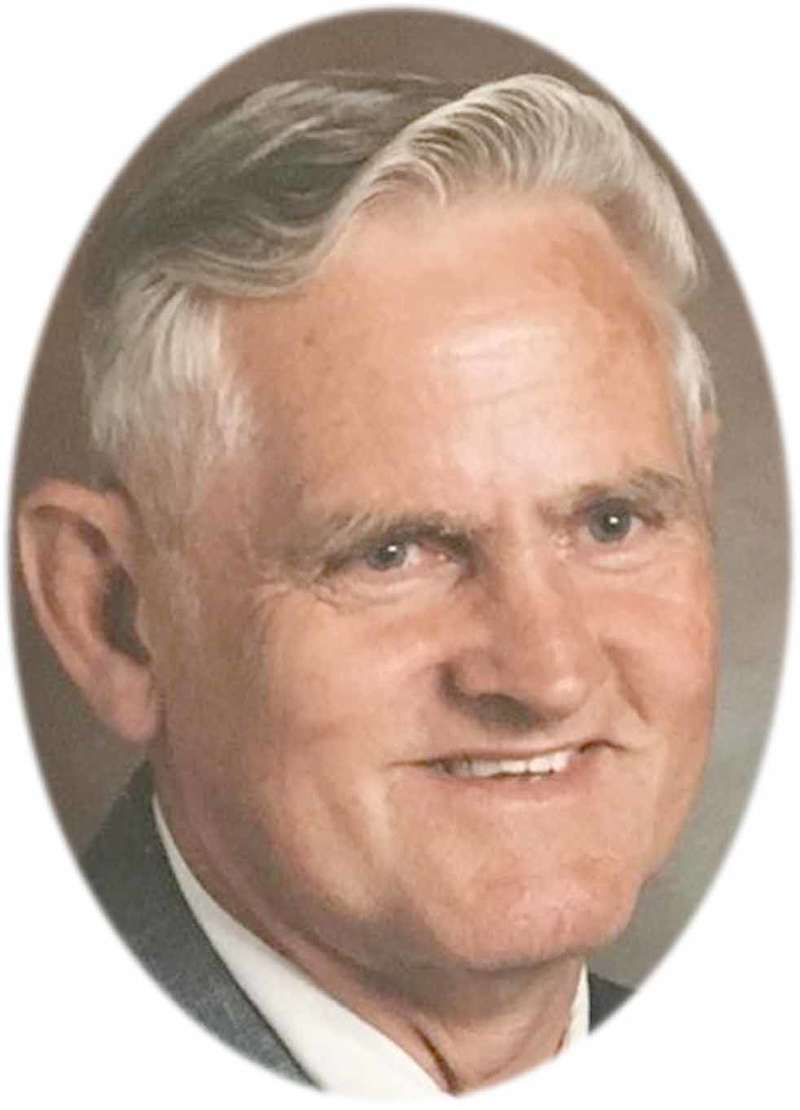 Maurice C Gray Jr., 83, affectionately known as “Dicky”, left this earth to rest in the arms of his Lord and Savior on April 10, 2018 surrounded by his loving family at his residence. Dicky was born December 12, 1934 in Jonesport to the late Maurice and Myrtice (Alley) Gray, Sr. He graduated from Jonesport High School in 1952. Dicky married his sweetheart Glenda (Manchester) on August 20, 1954. They spent 63 years together raising their family in the community they loved. He was a devoted husband, father, grandfather and great-grandfather. Dicky’s joy was his grandchildren. He never missed a game or school function that they were in over the years. He and Glenda traveled many miles to support them and cheer them on. He also shared a love of buying and selling vehicles with his grandson Branden. They enjoyed taking each other on a ride when that happened. Dicky worked for Sterling Net and Twine Co. in Jonesport for many years, leaving only when his health made it impossible to continue. He enjoyed delivering the Portland Press Herald/Maine Sunday Telegram for many years and loved stopping to visit along the way. He enjoyed building doorsteps and mowing lawns for family and friends and for doing odd jobs for people he had known all his life and who needed his help.

Later Dicky took up running and enjoyed entering races in the surrounding areas. When running became difficult, he started walking daily as exercise and like with everything else, enjoyed meeting and chatting with people along the way. Dicky loved his Boston Red Sox and Patriots teams. He always wore their hats and tee shirts with great pride. He was able to watch one Sox game this season with his son Harold and was looking forward to more. Dicky was a devoted member of the Community of Christ Church in Jonesport, where he served as Deacon and then Priest for many years. Dicky had a strong faith and believed in the power of the strength and healing of Jesus. He was a faithful servant of his Lord and Savior. He loved sharing his faith with anyone who would listen. He was a faithful visitor to the elderly and sick and the nursing home in Jonesport until his health declined. He always had a hug and a “how’s it going” whenever he saw you.

Dicky is survived by his wife Glenda; one son Harold and wife Debbie of Addison; one daughter Melanie and husband Peter DeGiosafatto of  Ellsworth; three beloved grandchildren and two great-grandchildren; grandson Branden Stubbs and wife Meghan of Cranberry Isle and their son Liam, granddaughter Brittany Stubbs and her companion Scott and their daughter Rowan of Skowhegan, grandson Cameron Gray of Addison; three siblings, brother Kenny and wife Winona of Blue Hill, brother Robert (Bobby) of Jonesport and a sister Roberta Small of Blue Hill; also many nephews, nieces and cousins. Dicky leaves behind his special and loving granddogs who when you said “here comes Gramp” would go crazy. They knew he was bringing them treats that they enjoyed when he was around, especially the frosty kind. He also be missed by two little girls, Lucy and Noelle, who called him “Gramp” as well. He always shared his fries and brought them Frostys from Wendys.Thank you to everyone who provided support and comfort at this difficult time, too many to mention here but you know who you are. A kind and gentle spirit will be greatly missed by all who knew him. Dicky, you left us with many, many memories that will last us a lifetime. At his request there will be no services. Condolences and memories may be shared with the family at www.mcclurefamilyfuneral.com