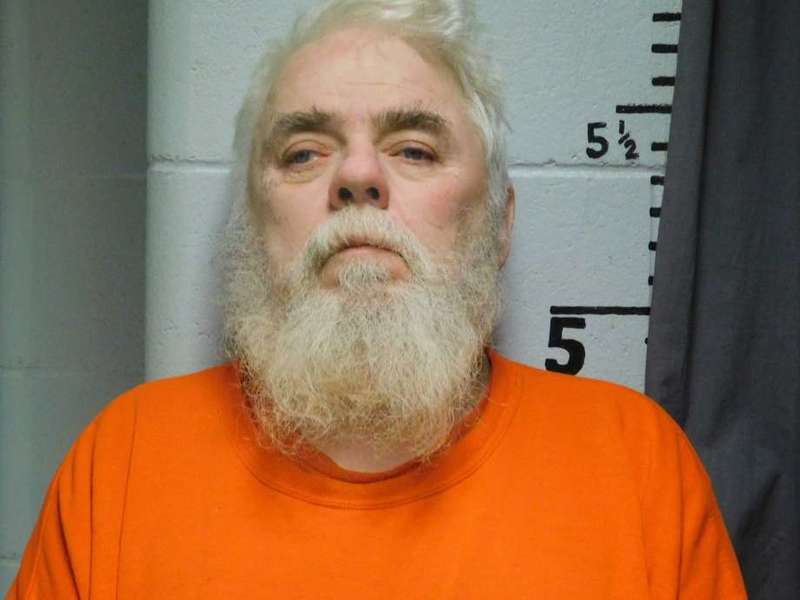 Thomas Bonfanti of Northfield was charged with murder on Monday, Feb. 3, after a 30-minute shooting rampage that left two men and one woman dead, and another woman critically injured. The shootings took place at three different locations in Machias and Jonesboro, and Bonfanti was arrested at the American Legion on Court Street in Machias.

Bonfanti will make his first appearance in court on Wednesday, Feb. 5 in Calais. He is represented by attorney Jeffrey Silverstein.

Need internet around Machias? Here’s where the hotspots are
[comment_count] Comments