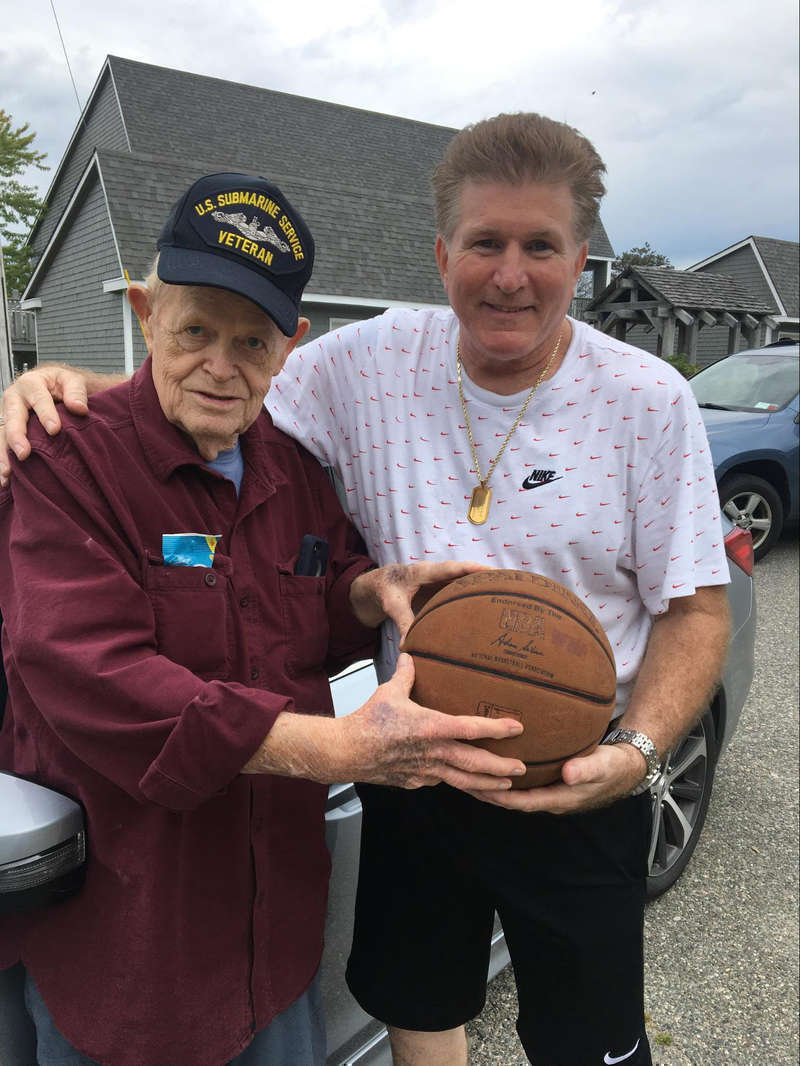 Looking back at Cutler Navy basketball: 55 points and the evolution of a knucklehead 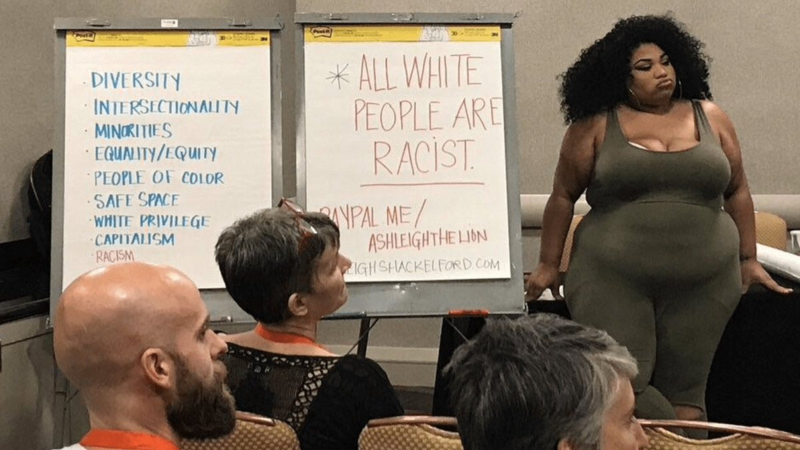 The Systemic Racism Industry has had its sweet multimillion consulting racket exposed and trumped. The President has used his “pen and phone” to order the critical race theory hustle out of the federal bureaucracy. The shrieks and howls from the incredibly undiverse set of pricey diversity “consultants” kicked off the taxpayer dime can be heard in HR departments and Democratic covens across the country.

For the past seven years, Downeast Community Partners has hosted a tennis round robin to raise money for the At Home program, a nonprofit that provides services to the elderly to help them continue living in their own homes.

“Every year the At Home program has a tennis round-robin at the Blue Hill Country Club. This year COVID rained on our parade and we could not have it,” said Rose Honders, Director of At Home elder services at Downeast Community Partners. 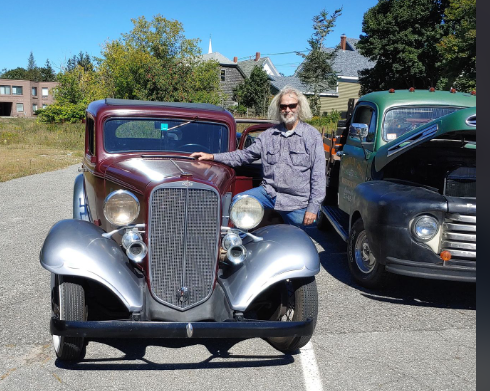 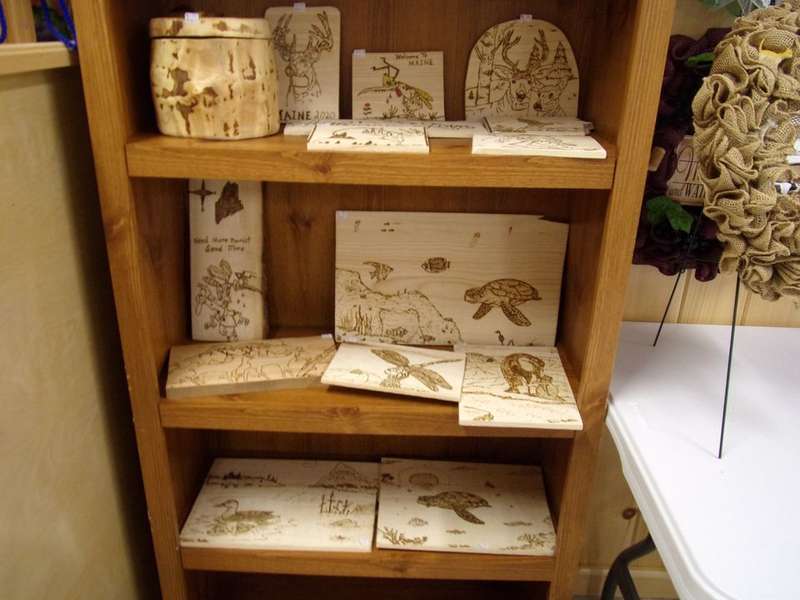 Mark your calendars for the next public supper that will be held on October 3 at 5 p.m. at the Hillgrove Community Building in Whitneyville.  It will be a New England boiled dinner with corned beef and ham, rolls, biscuits, homemade cakes and pies. We still have limited eat-in seating of 50 people, but you can also call to reserve a takeout dinner by calling the library at 255-8077 Monday to Saturday from 10 a.m. to 4 p.m.  Reservations for takeout dinners will be taken until Friday, Oct. 2 at 4 p.m. 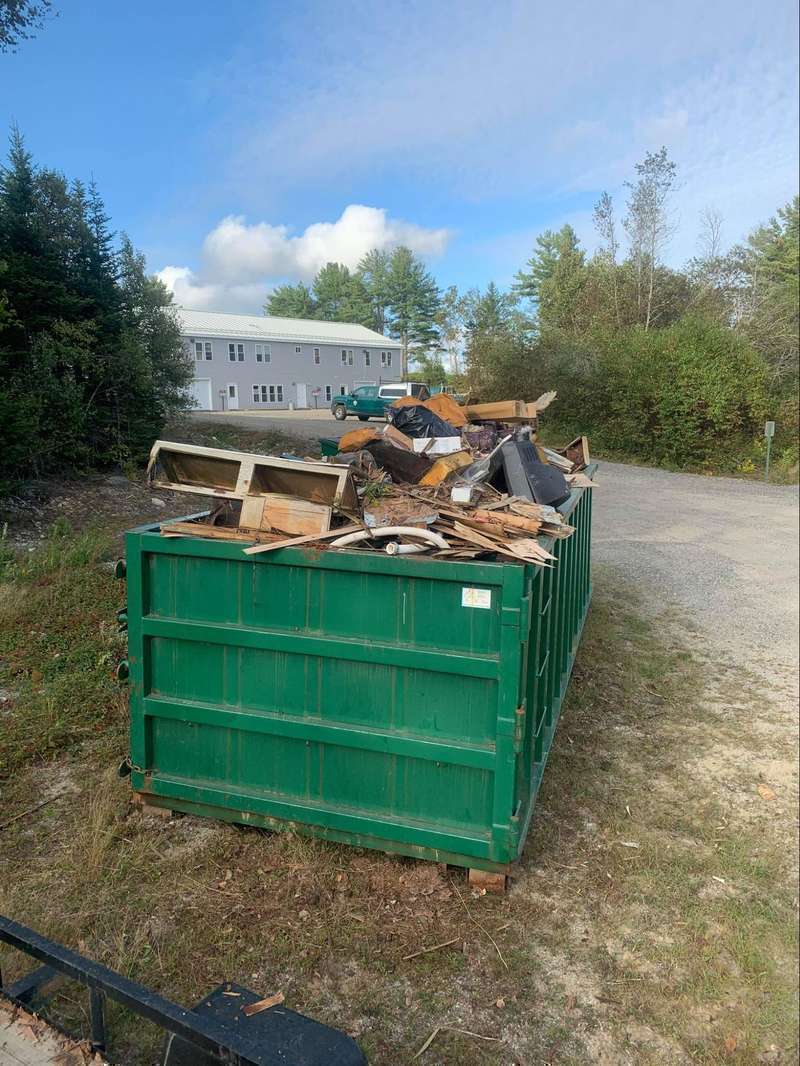 Landowner appreciation day cleans up to give back

As a show of gratitude for allowing outdoor recreation on private lands, dozens of Mainers fanned out to clean up the woods last weekend on Landowner Appreciation Day, a years-long tradition coordinated by the Maine Warden Service. 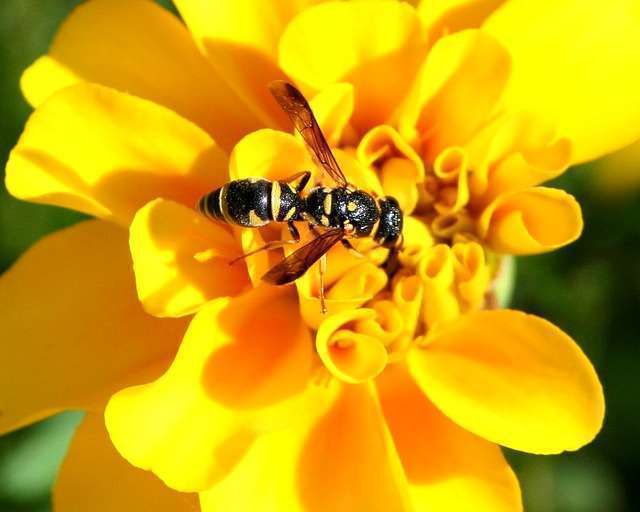 The Nature of Phenology: Yellow Jackets 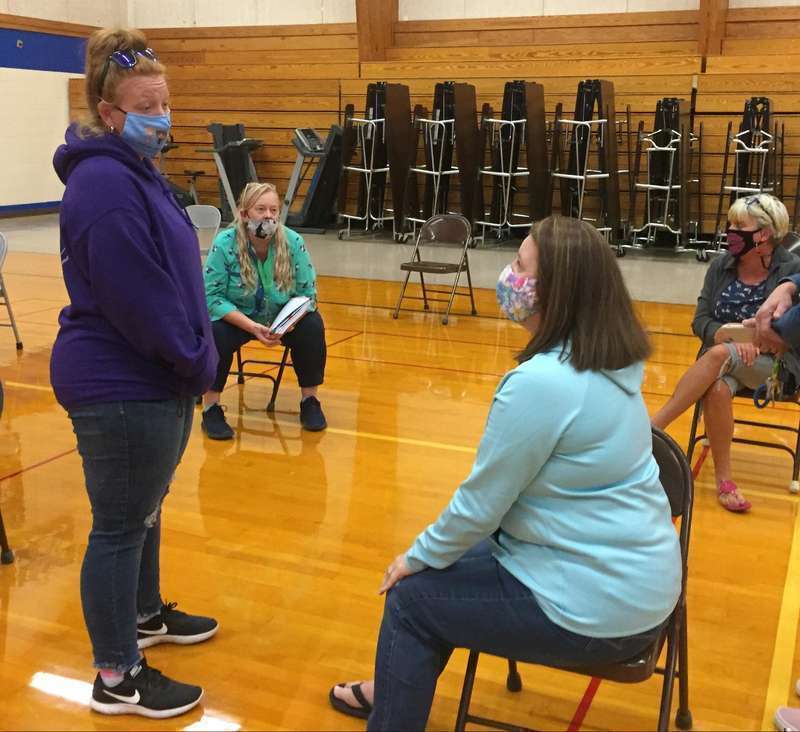 At three separate meetings and by unanimous votes on September 2, the school boards governing Jonesport-Beals High School, Jonesport Elementary and Beals Elementary Schools — the three schools that comprise Union 103 — voted to move up a previously set opening date of Sept. 28 to Sept. 14. The votes followed the specter of students going to school into next July after Superintendent Lewis Collins told them that the Maine Department of Education (DOE) would grant no waivers from the 175-school day mandate until January.

Calls to Maine domestic violence hotlines went up 20 percent between April and June, a number only slightly more worrisome than what happened in March, when they went down.

“It was so quiet it was eerie,” said Dorathy Martel, executive director of the Next Step Domestic Violence Project. “I think it's because people hadn’t worked out how to reach out when the person abusing them was at home.”

The Downeast Coastal Conservancy and the Bold Coast Runners will be hosting these 2.5 and seven-mile races through the Machias River Preserve. Racers will run the Sunrise Trail and cross the Machias River on the Old Railroad Bridge, beginning and ending in Whitneyville.

The Passamaquoddy meaning for Machias is bad little falls in reference to the falls on the Machias River which gives this race its name.