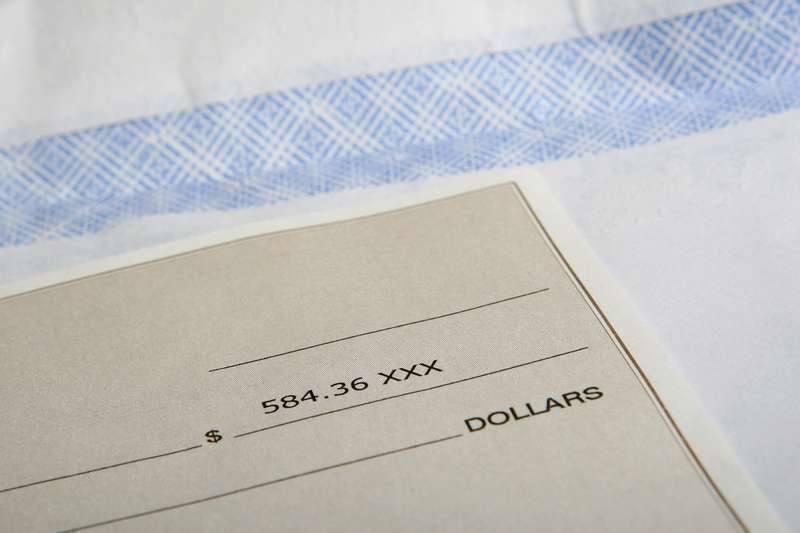 Officials say local businesses should get in line for the next round of Payroll Protection Program funding, and quickly. Photo courtesy Pixabay

If you’re a small business owner who did not receive funding in the first round of the Paycheck Protection Program (PPP), Machias Selectman Bill Kitchen says you should act fast to get in the queue for round two.

“Every bank has a queue, and every one of those queues feed into the Small Business Administration (SBA) queue,” said Kitchen. “To have any hope of anything, you need to be in the queue.”  Today, the SBA announced it would begin taking applications for round two of the PPP on Monday, April 27 at 10:30 a.m.

Many local small businesses received forgivable loans in the first round of the program, which nationwide approved $350 billion on a first-come, first-serve basis. The program opened on April 3 and was out of funds by April 16. Round two is expected to approve an additional $310 billion in loans.

“You don’t actually have to have employees, it could be just you,” said Kitchen, adding that the money can be used to pay for four basic things. “Payroll, a mortgage or rent payment, health insurance, and utilities. The gist of the program is that it will give you two months of all of those expenses.”

Though the program’s funding comes through a loan, Kitchen said it’s critical to note that those loans are 100 percent forgivable if used for eligible expenses. If not, the loans must be paid back at 1 percent interest over the course of two years.

Financial experts advise business owners to keep scrupulously detailed records so that they can document their adherence to the program.

Rep. Will Tuell (R-E. Machias) has been spreading word of the program locally,

“I definitely know of people that it is going to benefit. It's not just for businesses but nonprofits as well,” said Tuell. “And I think it's important that people get in touch with their bank, and really look into PPP because as we have seen with the last round of funding, it goes quickly. Especially fishermen who may be eligible, fishermen really need to be on the ball and asking questions of their lenders.”

On Thursday, April 23 the Maine Fishermen’s Association hosted a webinar to guide fishermen through COVID-19 financial resources available to the industry. That video may be viewed here: https://youtu.be/N4NeuRoiNSI.

Round one of the PPP approved 14,154 Maine businesses for more than $2 billion in funds. U.S. Treasury Secretary Steven T. Mnuchin and U.S. Small Business Administration Administrator Jovita Carranza issued a joint statement saying that nationwide the SBA “processed more than 14 years’ worth of loans in less than 14 days.”

The application for the program can be found here: www.sba.gov/document/sba-form--paycheck-protection-program-borrower-application-form. According to the SBA, eligible local banks include Machias Savings Bank, Camden National Bank, Bar Harbor Bank and Trust, and Bangor Savings Bank.