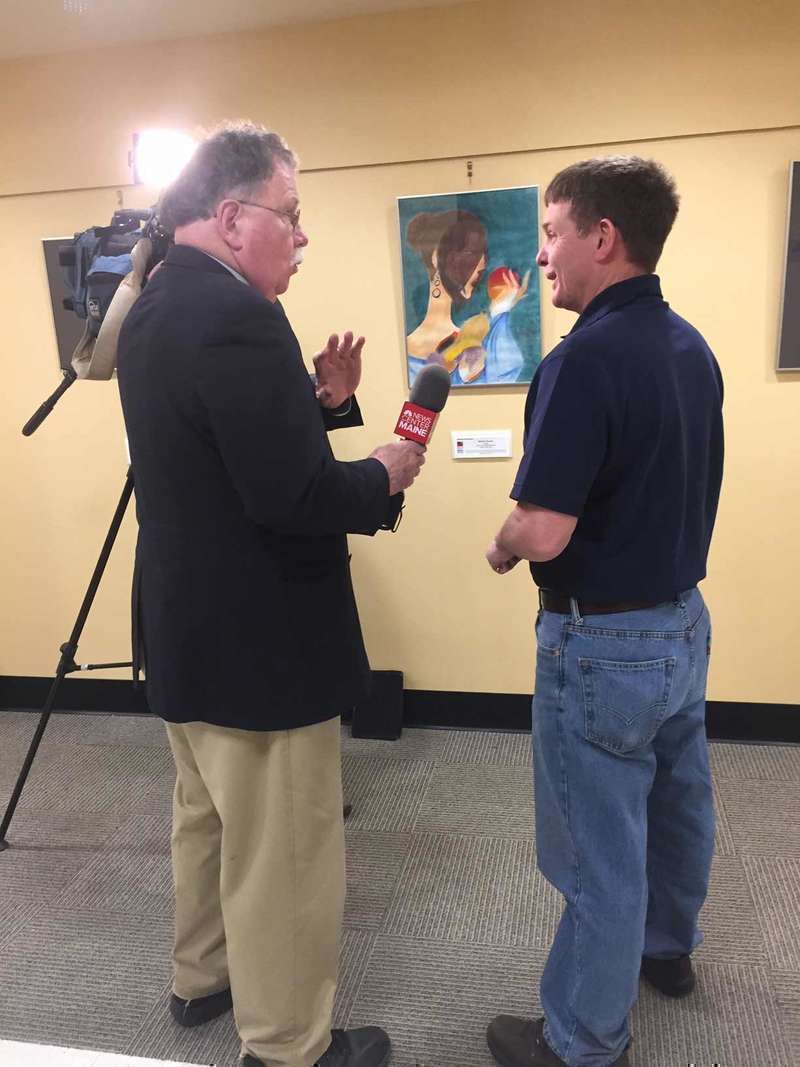 A bill that would grant to apprentice lobstermen who have been waiting for a license for 10 years or more was heard in Augusta February 5. Most spoke against it, including the president of the Maine Lobstermen’s Association. The Department of Marine Resources, which issues lobster licenses, did not take a position, indicating that it would wait until after any new restrictions on fishing were issued by the federal government in its attempt to protect North Atlantic right whales.