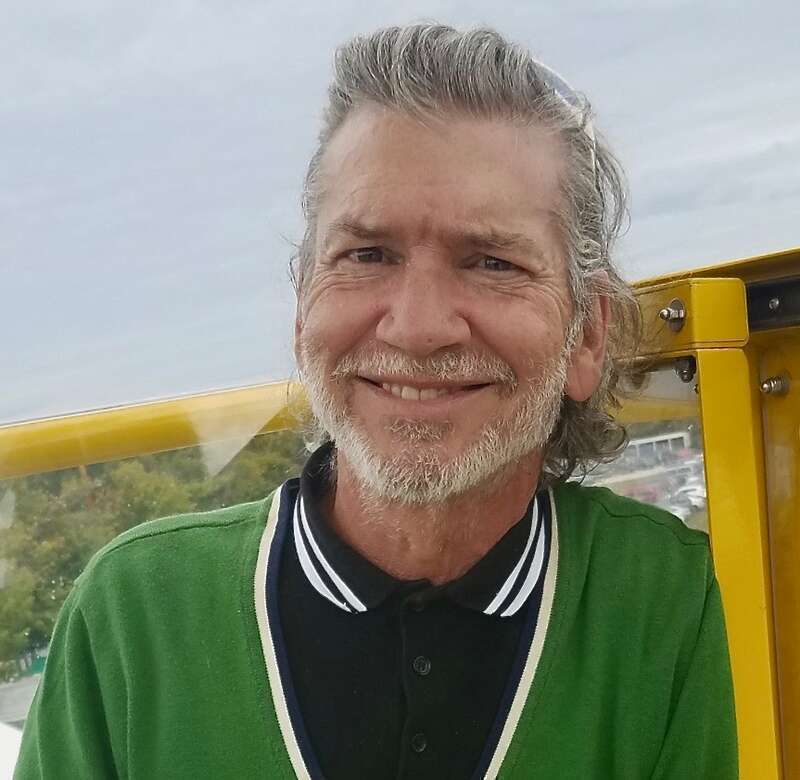 Kitchen accepts town manager position: ‘This is the time for Machias’

Bill Kitchen says he was delighted to accept the position of Machias Town Manager when it was offered to him last week. Kitchen was hired after a Sept. 22 meeting of the town’s eight-person search committee, which reviewed 12 applicants and voted unanimously in his favor.

Since June, Kitchen has served as interim town manager, following the resignation of former manager Christina Therrien. Kitchen is currently a Machias firefighter, and has also served on the town’s recreation committee, airport committee, comprehensive plan committee, and as selectman from  2017 to 2020.

“I’ve worn many hats for Machias,” said Kitchen. “I’m honored and proud to continue these efforts to build our community and move our key game-changing initiatives and day to day operations moving forward.”

It was Kitchen’s level of involvement that convinced selectboard chairwoman Paula Johnson-Rolfe that he was the right candidate for the job.

“Bill’s always been a key leader in the town of Machias and the surrounding area, promoting our natural beauty and rich history as a basis for community growth,” said Johnson-Rolfe. “His background provided him the ability to pick up the torch and continue the numerous projects and issues facing the town. Since assuming the interim position he has worked tirelessly to keep the town of Machias moving forward.”

Machias Savings Bank CEO Larry Barker served on the selection committee, and said he supported Kitchen for town manager because of his “proactive mindset and passion for progress.”

“He has contributed to great progress in the community through volunteer efforts at the airport, fire station, and as a selectman,” said Barker. “I look forward to seeing that progress continue in a formalized role at the center of our town’s management.”

Johnson-Rolfe served with Kitchen when he was on the selectboard, and said she suggested him as an interim manager candidate, not knowing whether he would accept or not.

“Thank goodness he accepted this in the beginning,” said Johnson-Rolfe. “We are extremely lucky to have him.”

Selectman Carole Porcher, who also sat on the search committee, says she voted for Kitchen because of the positive attitude and energy he brought to the role as interim manager.

“In my opinion, he truly loves Machias and our history and culture, and wants to make it a thriving town that people will want to visit and spend time in,” said Porcher. “He doesn’t hide from issues and criticism, and he personally takes action to improve situations that have been brought to his attention. He is also very supportive of town employees, and is considerate of them when planning meetings and other activities.”

Former board chairman Joshua Rolfe was also a member of the search committee.

“Bill has shown during his time as interim manager that his motivation and positivity is what Machias needs to keep moving forward,” said Rolfe.

Since accepting the interim manager position, Kitchen says it has been a challenging, productive, and rewarding five months.

“This was never on my radar and I never expected to take it, but Machias is my town, my home, and my community,” said Kitchen. “I came to the point where I believe that with the incredibly skilled team we have in place, I could lead this town forward at this moment.”

Kitchen’s full-time employment became effective immediately. The position carries with it the standard town benefits package, and a salary of $69,746, as per the voter-approved 2021-22 town budget.

“This is the time for Machias,” said Kitchen, expressing enthusiasm for the town’s momentum. “We have so many assets here from Bad Little Falls to the causeway, and Christina Therrien laid so much groundwork for our success.

“We have an amazing community of residents, business owners, corporations and nonprofit organizations,” said Kitchen. “I want to make us the poster community for our partners.”

Hoops For Health a great success

Walking for a cure