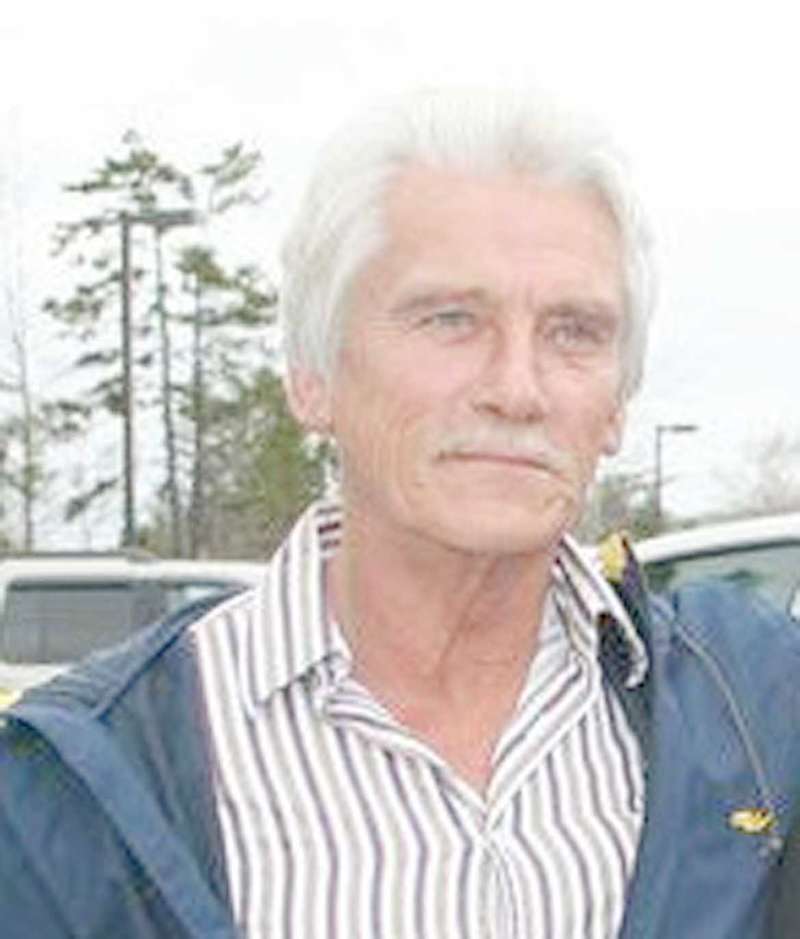 Julian Merrill Ross passed away in Machias on July 24, 2017 with his children by his side. He was 72.

Julian was born on June 15, 1945 in Lubec, Maine to Bernard Merrill Ross and Marion Elaine Newman. He graduated from Lubec High School in 1963. After high school, Julian joined the United States Army. Julian then owned and operated his own satellite business, Colby Co. Satellite. Later in life he did computer repair on the side.

He retired in 2007 and spent his time boating, riding his ATV and spending time with his children and grandchildren. He also enjoyed aviation and working on lawn mowers and vehicles in the garage.

Julian is survived by his children- Colby, Shelbie, Caleb and Chase, all of Machias, grandchildren Makayla, Noah and Nolan Ross of Machias, his uncle Lennie & aunt Margarita Ross of Lubec, half-brothers Allan Dale Clark of Panama City, FL, Leon Tubby Clark of Milbridge, half-sisters Barbara Mathews of Lubec, Sandra Smith of Perry and a step-brother Gary Quinn of Machias. Julian enjoyed the companionship of his Jack Russell, Taz and his friendship with his neighbor Bruce Smith. He is preceded in death by his father Bernard Ross, his mother Marion Clark, his grandmother Madge Newman, his grandfather Leo Newman, his stepmother Eileen Mears Ross, and many special aunts and uncles.

A service in his memory was held on July 30, 2017. Thank you to everyone that attended to share memories of Julian.