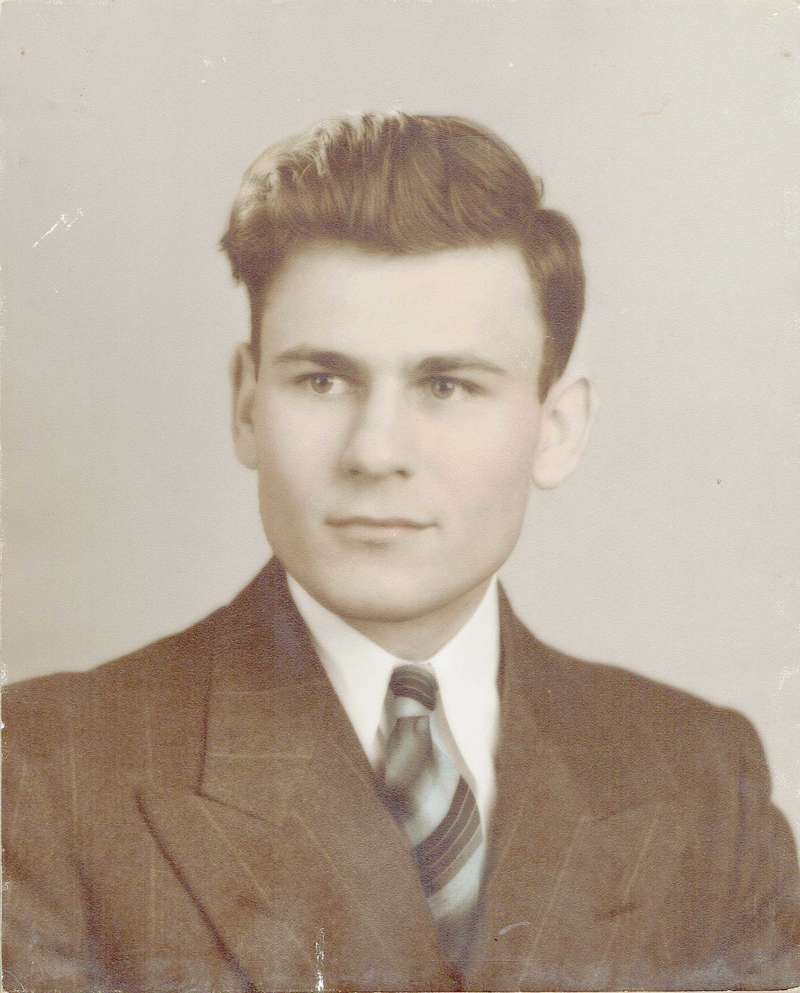 He is survived by his beloved wife Joan, his brother Charles of Long Island, NY, his children Christine Laurel and Anneke Waag of Cutler, Erica Marine of Rhinebeck, NY, and Robert Brandt and his wife Barbara of Brewster, NY. He will also be missed by his grandchildren: Samantha, Trevor and Andrew Marine, and Colleen, Christopher and Carolyn Brandt.

Joe was born in New York City in 1921. He received a BA in history from Queens College before serving in WWII in the South Pacific. Joe later went on to become a pioneer in television technology, working as a technical director and innovator in early color TV and special effects.

During his successful career, he covered political and sports events, the first moon shot, and worked on shows that ranged from Howdy Doody to Johnny Carson to Saturday Night Live to the NBC Nightly News.

Joe had a brilliant mind and a thirst for knowledge. An avid reader, he had a great sense of humor and a passion for playing the piano.

Following their dream to retire in Maine, Joe and Joan came to downeast Maine in 1992, a community they’ve loved being a part of ever since. He was an active member in St Aiden’s Church and spent many happy hours tending his garden.

A memorial service is planned for a date to be determined in August.