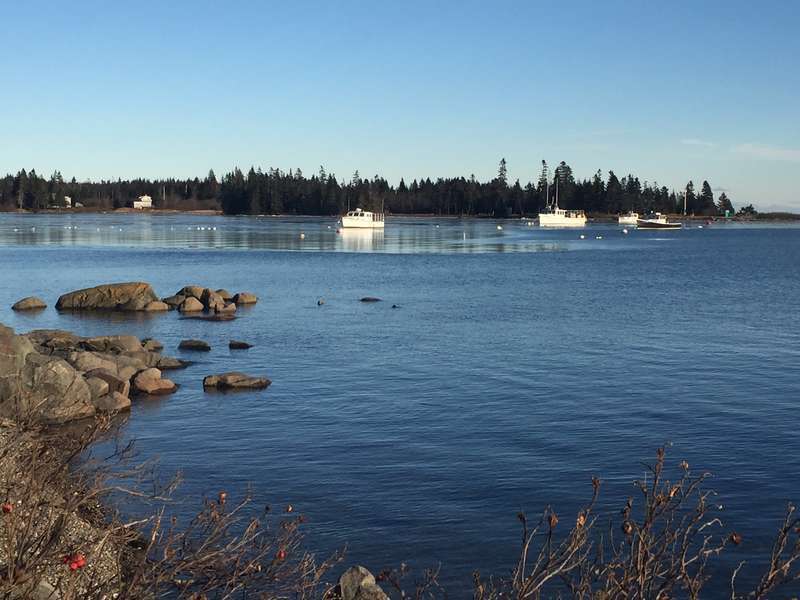 Jonesport-Beals High School recently became the last Washington County School to be a dual conference member. The Royals were forced to give up their independent status when a couple of their opponents were unable to field either varsity boys' or girls' squads.

In addition to having been a founder and president of the Jonesport Historical Society, past-president of the Greenwood Cemetery Society, retired merchant mariner and local historian, Donald Woodward was Jonesport’s code enforcement officer before his tragic passing last month after a battle with cancer. Last week, Jonesport selectmen struck a deal with a long term fill-in for the code officer position.

The U.S. Coast Guard Northeast District used Twitter to break the news that the F/V Overtimer sunk 11 miles off the coast of Jonesport on Sunday, Nov. 15.

Josh Kelley of Beals is the F/V Overtimer’s captain and Phillip Kilton is its sternman.

The boat was loaded with lobster traps and when it took on heavy waves, it began to sink. The two-person crew donned survival suits and according to a USCG spokesperson got into a life raft before being rescued by F/V Bad Behavior, owned by Richard Smith of Beals.

Jonesport selectmen began trying to get the Maine Department of Transportation (DOT) to fix several storm drains on Main Street well before the DOT paved Route 187 last August. Having no success and concerned that since the new tar was laid the holes are more treacherous than before the paving, they recently wrote directly to the DOT commissioner. Last week, they received a reply. 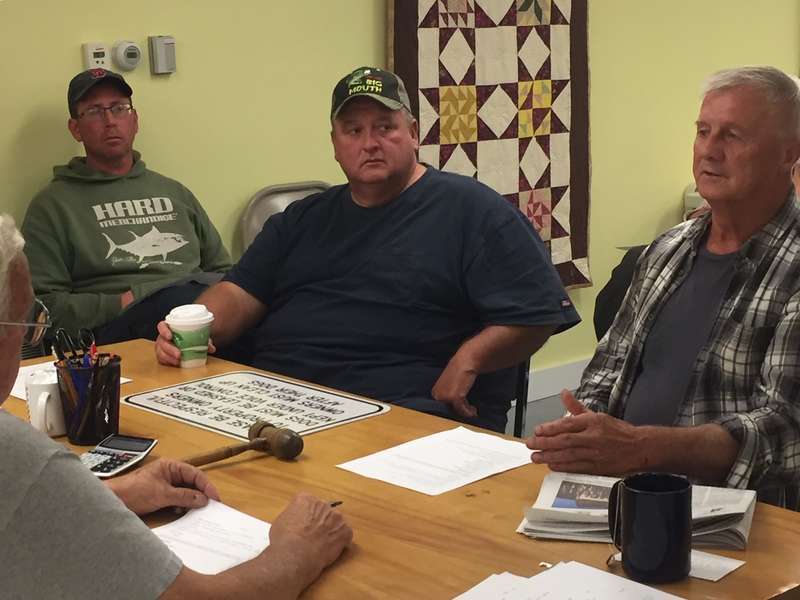 On and on for months, Jonesport selectmen have talked about providing access to the shore and clam flats off the Jewett Road in Masons Bay on behalf of the town’s clam harvesters. They have reached out to a landowner in the area, exploring the acquisition of land for a road that would allow them to drive to the shore. Early last month, after sensing confusion about what the diggers wanted, they penned a letter to the town shellfish committee, asking what was actually sought. 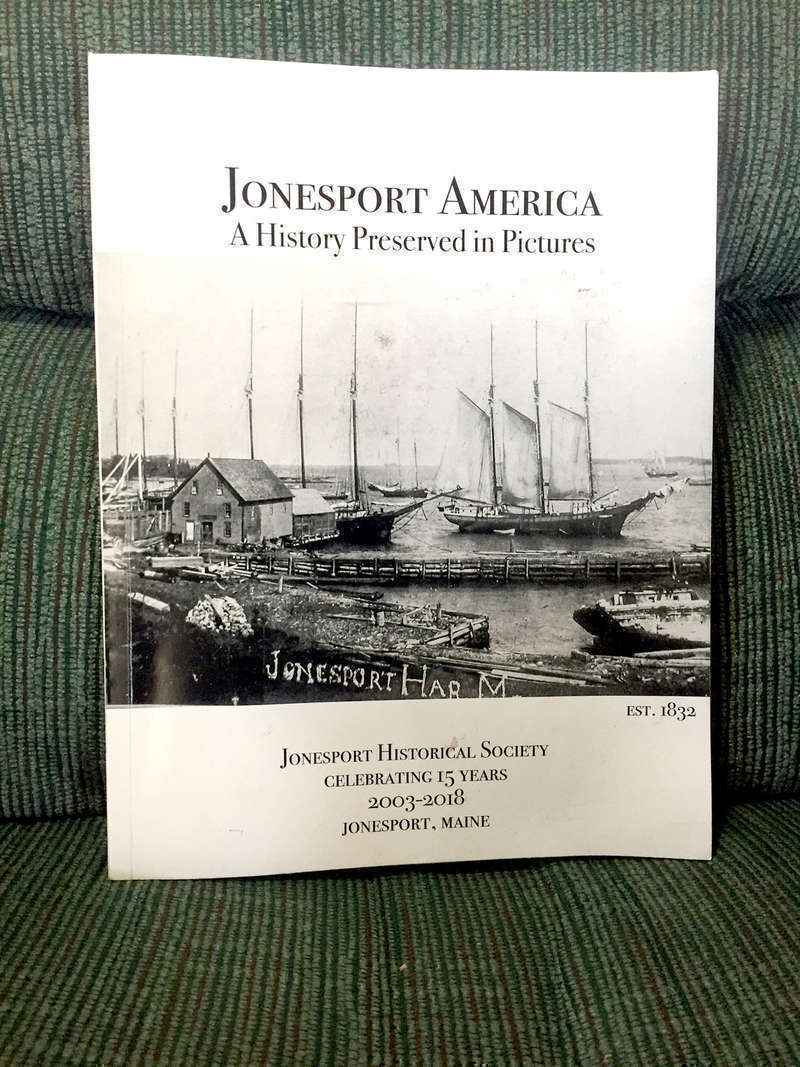 ‘Jonesport America’: the making of a town history 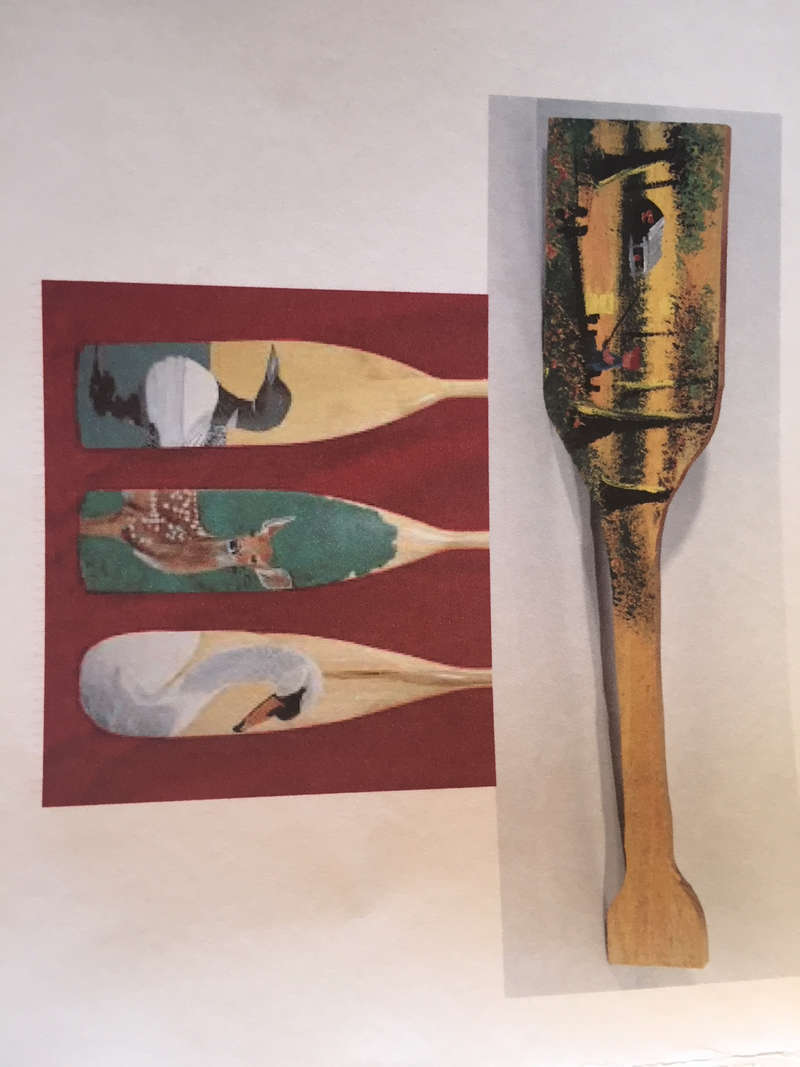 In 2018, Jonesport’s Peabody Memorial Library offered birdhouses to school students who decorated them and returned them to the library where they were (silently) auctioned off. In 2019, it will be miniature paddles with which the Art in the Library committee hopes to pad their coffers. 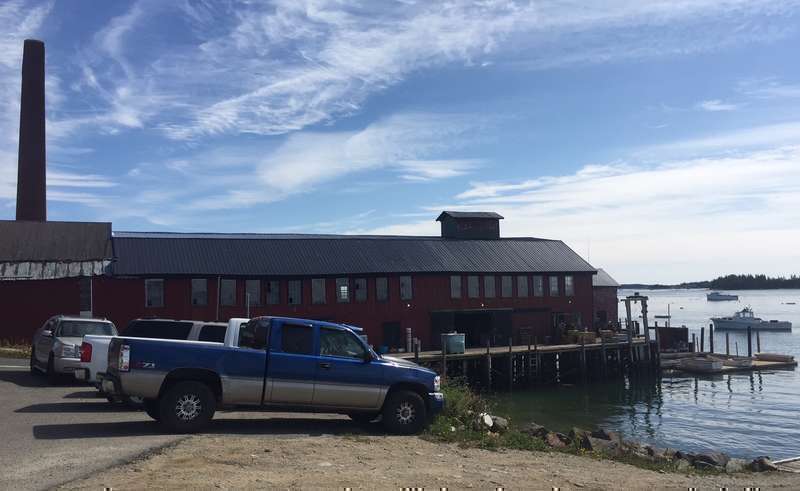 Billy Milliken said in last week’s board meeting that he had finally received a response from Down East Community Hospital to the town’s request for the former Sunrise Care Facility building and the beds that were in it. (Besides being a Jonesport selectman, Milliken chairs the board of the Arnold Memorial Medical Center, which is eyed as the ultimate recipient of SCF.)