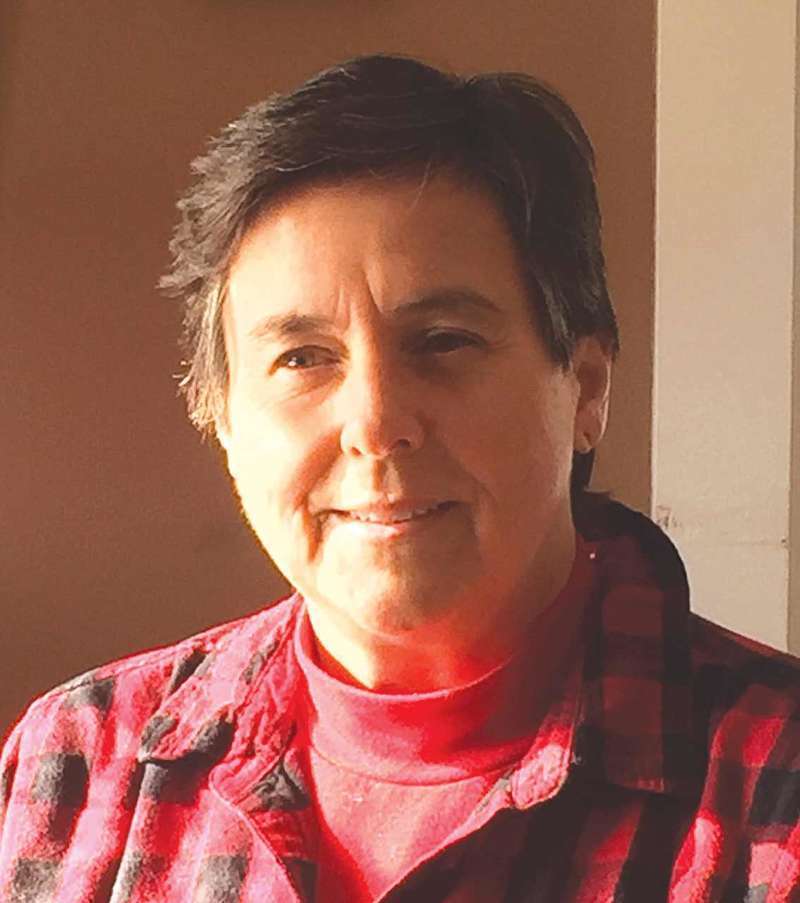 Wendy Newell Dyer, 54, of Jonesport, was taken from her 15-year-old mother at the age of 17 days and placed in foster care. Her early removal from her mother’s arms was the demand of the young mother’s father, and the reason was that the baby’s father was a Native American. Wendy’s foster parents, who were Caucasian, became her adoptive parents. She was raised in their culture, went to public school and college (UMaine-Machias 2003) and married a Jonesport boy.