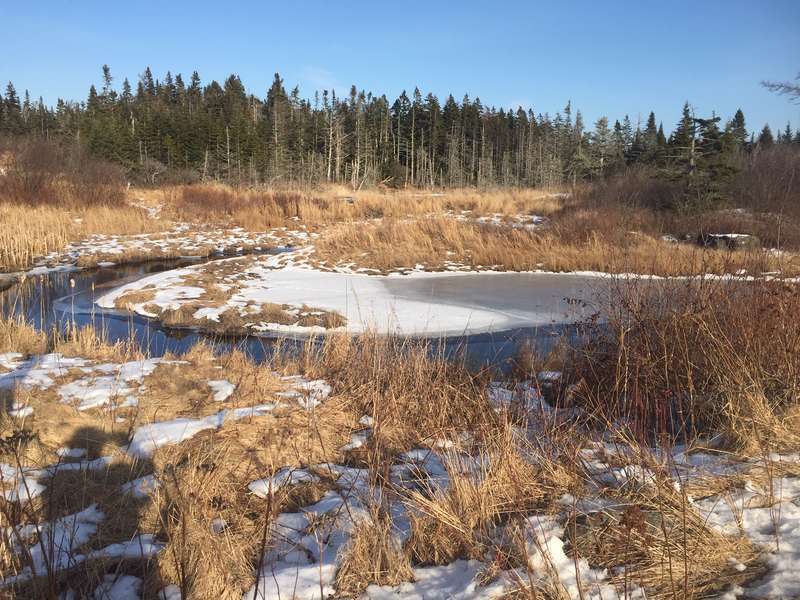 At their February 19 meeting, Jonesport selectmen agreed to a draft email proposed by their Bangor attorney, Kate Grossman, to be sent to Portland attorney, Robert Stevens, who represents the Pleasant River Solid Waste Disposal District (PRSWDD). The draft was the response that Jonesport and Columbia Falls would send to the district following the district’s response to the towns’ withdrawal proposal. For nearly a year, Jonesport and Columbia Falls have been in the process of leaving PRSWDD and Grossman has been representing them together. 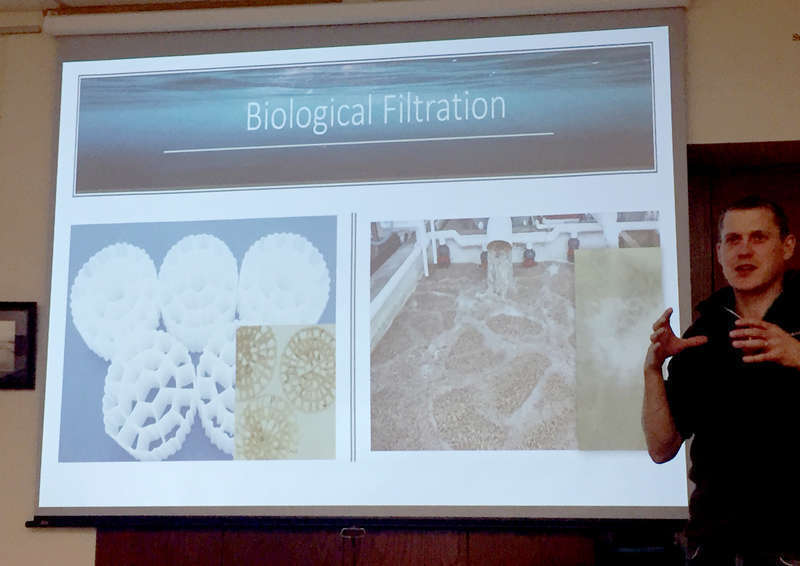 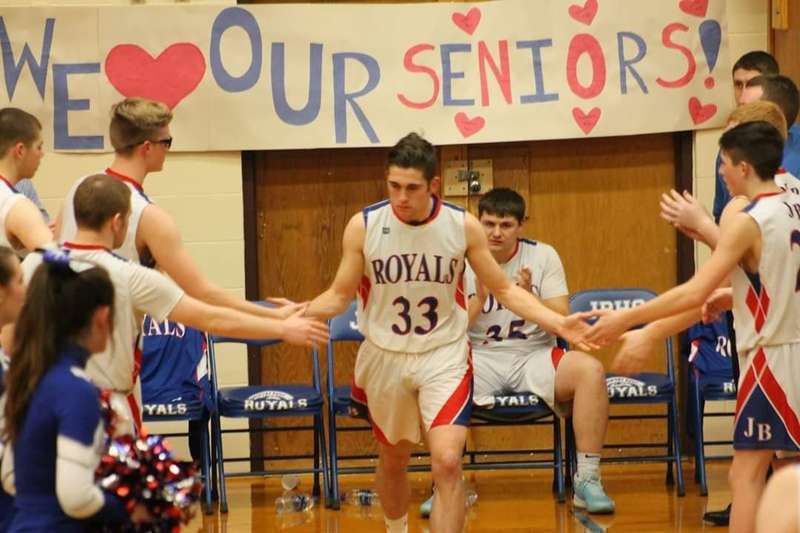 Hit me with your best shot: Jonesport-Beals basketball

The second part of the story of the Jonesport-Beals Royals basketball team features senior Kaiden Crowley, the point guard, and senior Ryan Alley, a guard/forward, as they talk about what it takes to be a basketball player for the Royals. They discussed what it takes to be on top and how they might want it to end, the stories of success in the past, and what kinds of things make this team special.

At the February 5 selectmen’s meeting in Jonesport, Harry Fish reported to his colleagues the latest development in their town’s year-long effort to withdraw from the Pleasant River Solid Waste Disposal District (PRSWDD). In addition to being a selectman, Fish is Jonesport’s representative to PRSWDD’s board of directors, and he was clearly displeased as he delivered the news from the town’s attorney to his colleagues that carried price tag nearly five times what Jonesport had anticipated. 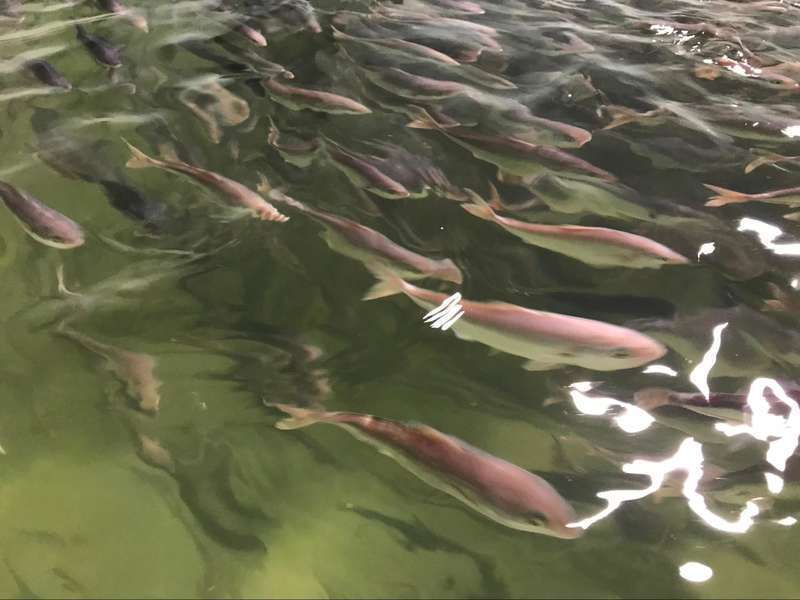 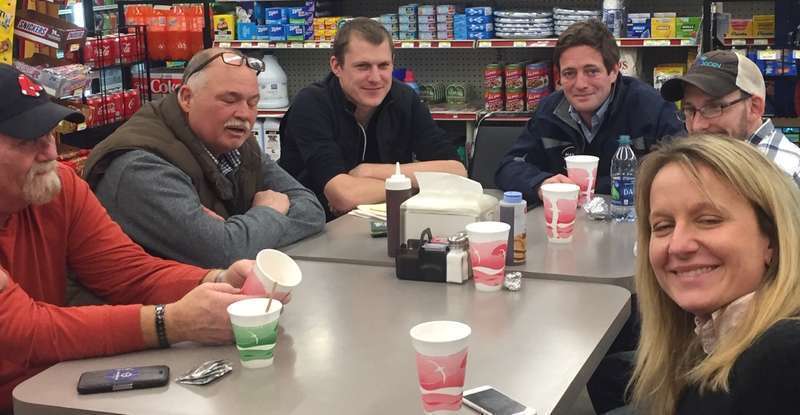 Kingfish Zeeland, the Dutch company that aspires to build a $100 million land-based fish farm in Jonesport on 95 acres of waterfront on Chandler Bay and employ up to 70 local laborers, wants to be a good neighbor. Aware of the difficulties that similar ventures have encountered elsewhere on the Maine coast (read Belfast and Bucksport), Kingfish Zeeland’s managers have gone out of their way to extend an olive branch to the folks whose community their project would dramatically alter.

The Jonesport planning board tentatively approved permits for two medical marijuana growing facilities on Alexander Avenue last month, and on December 18 selectmen voted to grant the necessary town licenses to grow cannabis in the structures. The licensing permits, sought by the Batson family, will each cost $5,000 a year, according to the medical marijuana ordinance approved by voters earlier last year. 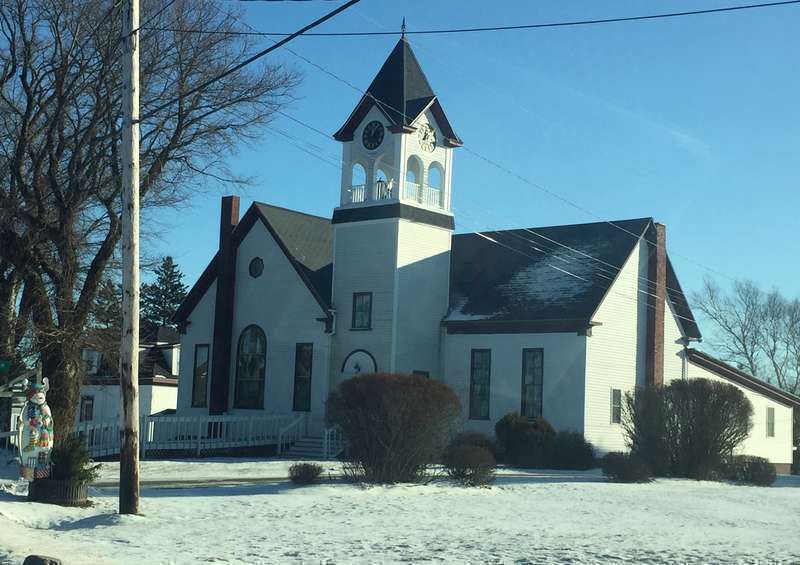 Merger of Wesleyan churches in Beals and Jonesport

Nearly a year ago, efforts began to merge the Wesleyan churches on either side of Moosabec Reach. The old structures (each over 100 years old) were debt-free, but attendance was down, especially on the island. During the last weekend of last January, a “merger exploration” was held, attended by the pastors, the governing bodies and the district supervisor. The following weekend, a town hall was held for anyone who wanted to listen to the proposal and ask questions. 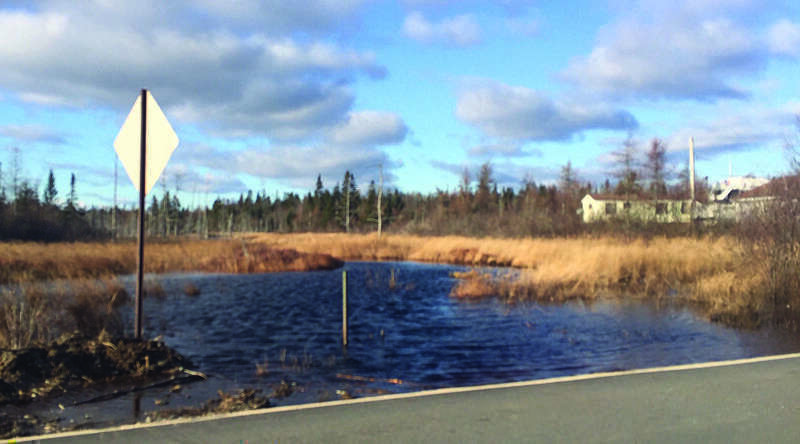