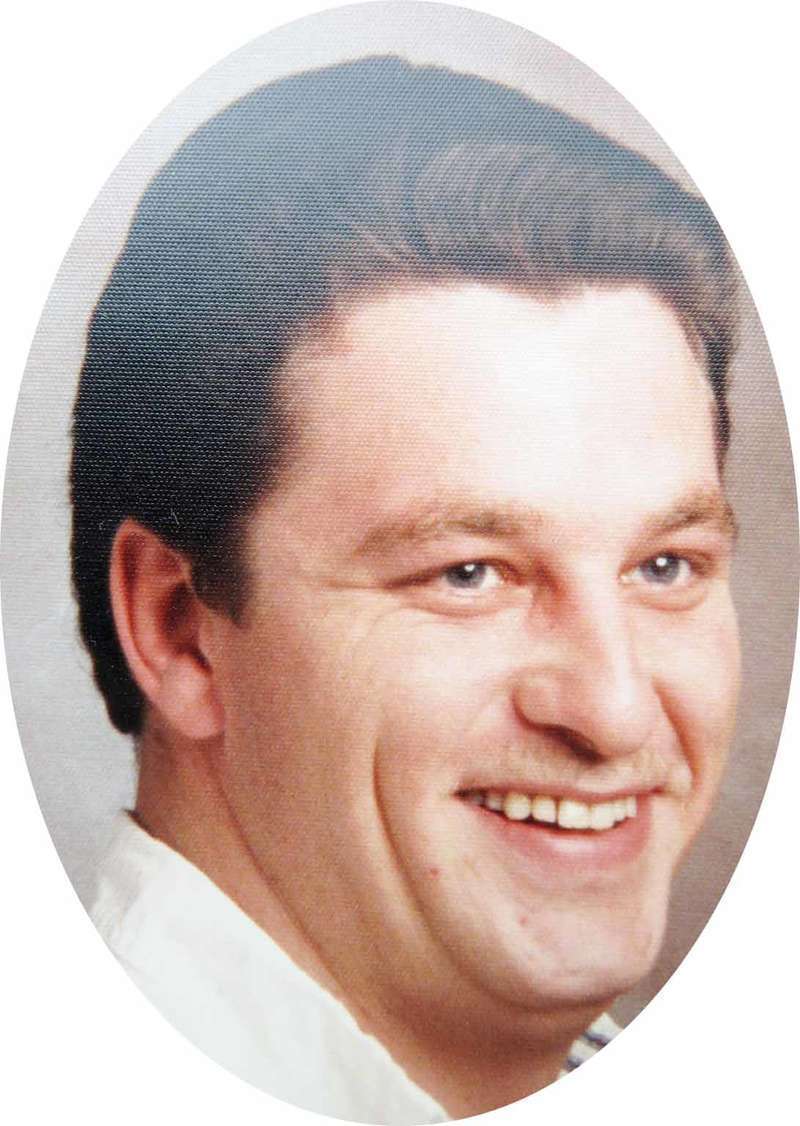 Jon E. Wright, 49, of Machiasport passed away April 17, 2018 at his home.  He was born October, 1968 in Northampton, Massachusetts.  He was the second oldest child born to George Wright, Jr. and the late Norma Lee Read.

Jon enjoyed his scouting experiences in Troop 207 of Easthampton, Massachusetts serving as Patrol Leader and rising to the rank of Life Scout. His true passion as a young man was trout fishing and exploring new honey holes. Jon moved to Maine in 1988.  He was employed by Wayne Construction Co. building bridges and sound barriers. He also trained as a heating and air conditioning apprentice with Ray’s Plumbing. Jon worked seasonally fishing for lobster, abalone, scallops and  sea urchins.  Jon was an excellent handyman who could fix almost anything.

Jon is survived by his wife, Michelle (Merrit) Wright of 12 years; his son, Joshua, who was also his best friend; and his companions Tank, Princess and Roxie. He is also survived by his father George and stepmother Pam; and brothers and sisters, George, Gary, Terri, Lisa and Christine.  A memorial service will be held April 29 at Whitneyville Grange at 3 p.m. followed by an informal potluck dinner. In lieu of flowers, please make a contribution to your family church. If you don’t have a family church, visit one this coming Sunday and take a chance at opening your heart!