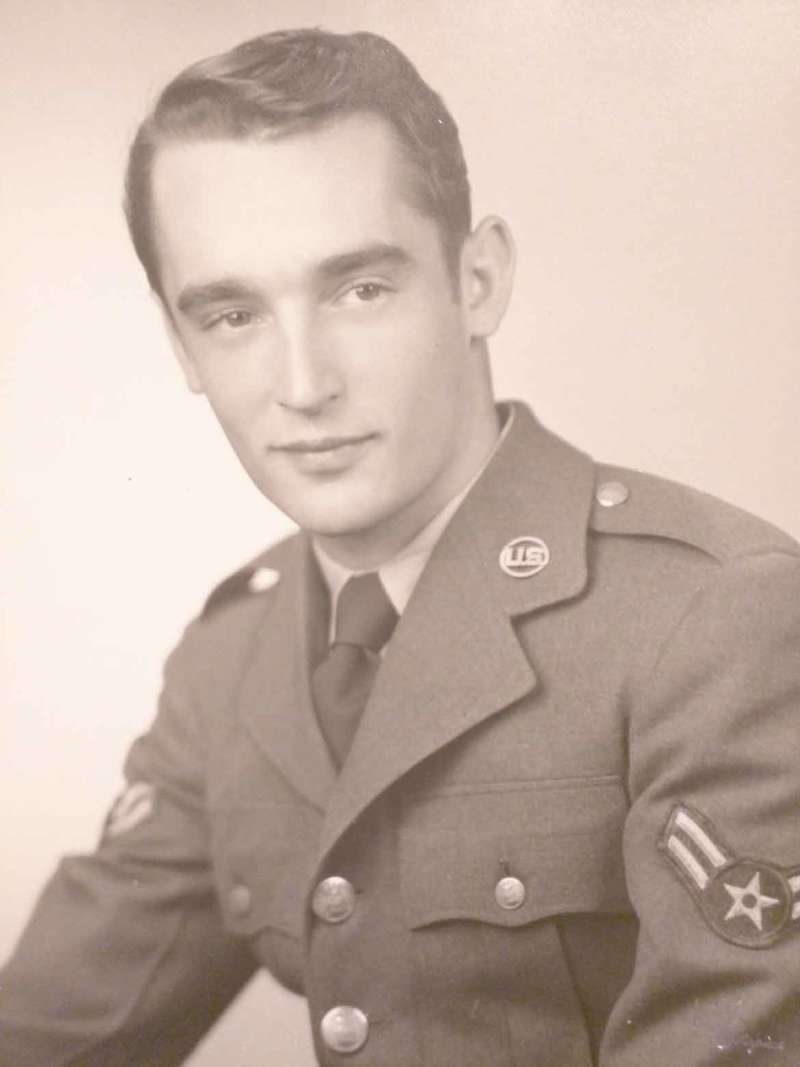 Jay was born September 19, 1931 and grew up near New Britain, Connecticut. He was predeceased by his parents John Everett and Helen Rackliffe Wilkinson, brothers Carl Mason and Jeffrey Wilkinson, and his first wife, Marlyn McKenzie. He is survived by his wife of 53 years, Virginia Taylor Wilkinson, by his four children, John Wilkinson of Connecticut, James Wilkinson and Jeremy Wilkinson, both of Maine, and Jennifer Wilkinson Cooper of Tennessee, and by a special nephew, Jack Wilkinson of Massachusetts.

Jay entered the U.S. Air Force in 1949 and served in Puerto Rico in 1951-52. For most of his career he was stationed at Otis AFB on Cape Cod, Massachusetts, working as a flight engineer on C-121s. He served in the Vietnam War, stationed in Thailand, and retired in 1970 with the rank of Master Sergeant. His honors include the Air Medal with 2 Oak Leaf Clusters.

Jay and Virginia lived in Alaska, Spruce Head and Idaho before settling in Machias in 1978, where Jay worked as a carpenter for many years. He purchased a tree farm in Machiasport and spent his retirement years working with trees and building his dream house in the woods, which he built almost entirely with his own hands. He was a voracious reader of many technical subjects, collected antique guns, and was known for his sharp memory and sense of humor.