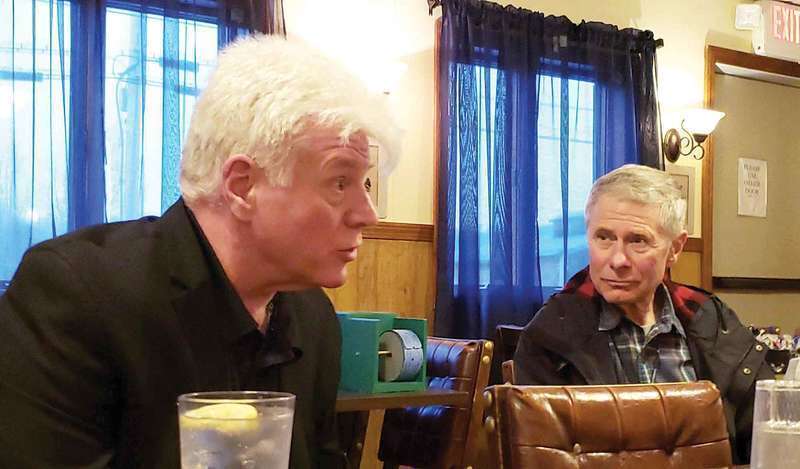 Gendron speaks at Rotary, ‘There’s no such thing as a perfect hockey player’

His stellar career has constantly built on the steady achieving that led him back to Maine. From the New Jersey Devils to the Albany River Rats to the Indiana Ice, he then moved to coaching positions at the University of Massachusetts and Yale, where he guided that team to their first national championship in the school’s history in 2013.

The Nature of Phenology: Firewood

A defining reality Downeast could be rural broadband

Sunrise County Economic Summit looks at where we are now, where we’re going next
Quick search
Categories