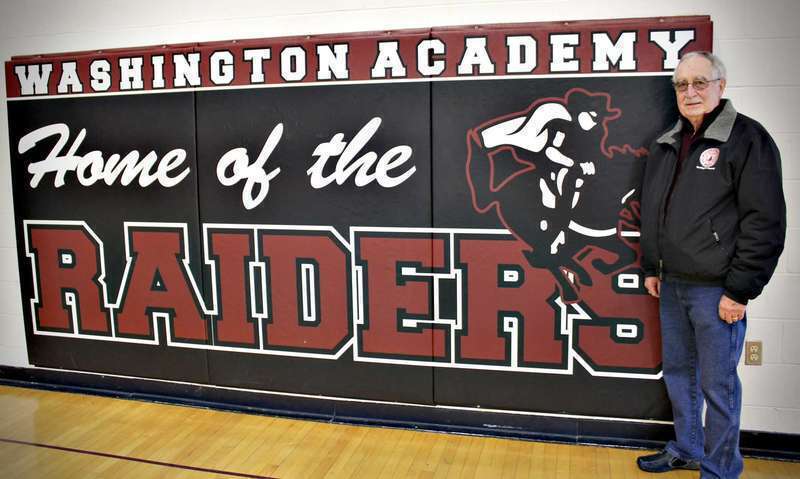 Around these parts, Dick Gardner is a bit of a legend, both in Downeast sports and in education. And although he would be quick to say he simply followed and filled in his father’s footsteps, most would argue that he charted his own groundbreaking course, leaving an indelible mark on Washington Academy (WA) and Washington County.

Dick retired from Washington Academy last year, after more than 50 years of service. And he leaves quite a legacy, both on the fields and in the classrooms.