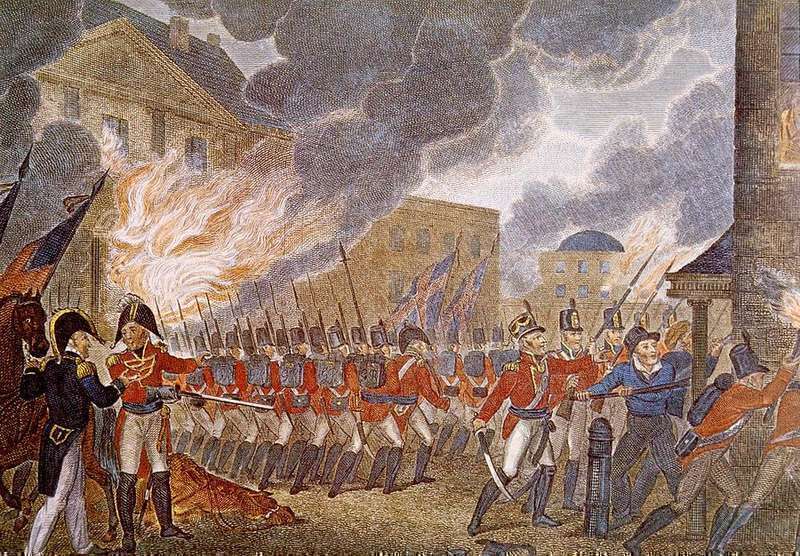 Donald Trump incited a riot on January 6th.  In  doing so,  he destroyed much of what he accomplished, validated the complaints about his narcissism, divisiveness and character flaws, and invalidated the legitimate grievances of his 75 million supporters about stolen elections, Black Lives Matter and Antifa “mostly peaceful” violence, arson and riots, media bias and leftist hypocrisy. He managed to legitimize the Biden crime family and provide aid and comfort to the very socialists and leftist tyranny he opposed.