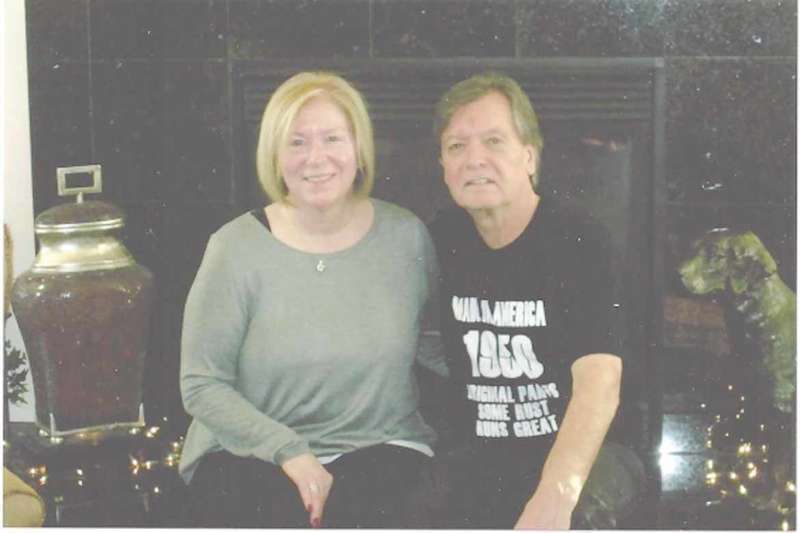 Writing was always part of Edward’s and Louise’s relationship. It still keeps the two close, even though he is no longer by her side.

Edward and Louise met in kindergarten and started dating as teenagers. Edward wrote poems to Louise during his service in the Air National Guard. He continued his writing after they married in 1969, and, in her spare time, Louise edited and typed his work.

Speaking out about life with learning disabilities

The Heat of a Mother’s Dance
Quick search
Categories