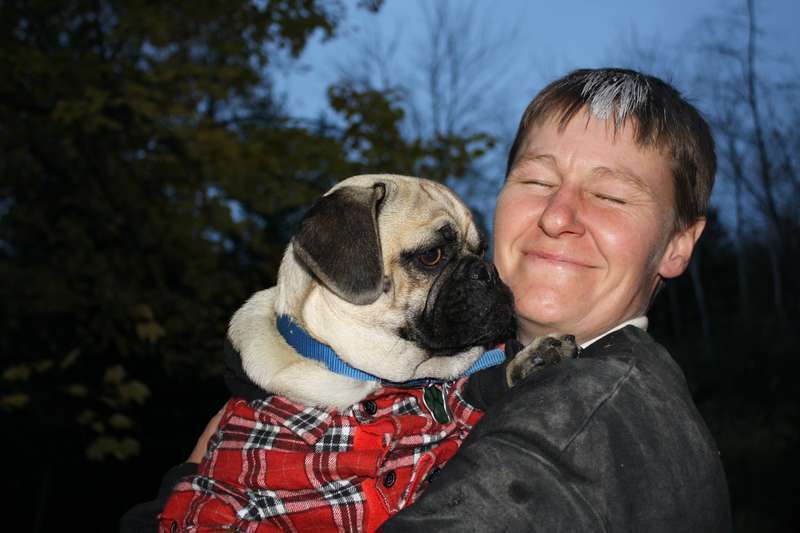 Seven departments responded to a fire that destroyed the home of Joe and Janet Mawhinney in Jonesboro on Sunday, March 29. Chief Schoppee said a wood fire in an outbuilding spread to the main structure. “The [outbuilding] was fully engulfed when we arrived,” said Schoppee, “and the garage was already on fire, and it was attached to the house.” 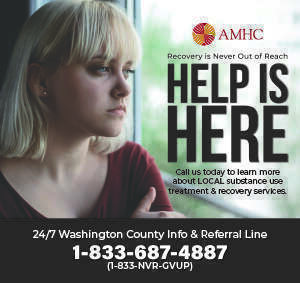