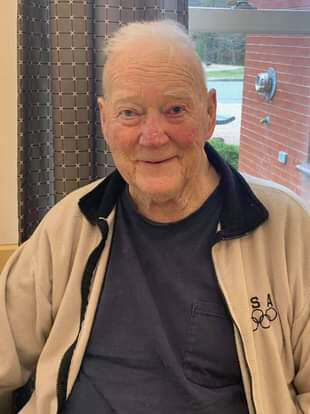 Glen Dinsmore grew up on his family’s more than 100-year-old farm in Downeast, Maine. He and his brother, Dwight, worked on the farm in Trescott, but as they got older, the family leased the property for others to use as farmland.

Glen attended Washington Academy in East Machias and graduated with the class of 1949. That same year, he met Joyce Durgan, who would later become his wife. She went to Lubec High School and was crowned Prom Queen her senior year while Glen was elected Prom King at his school — it was a match that was meant to be.