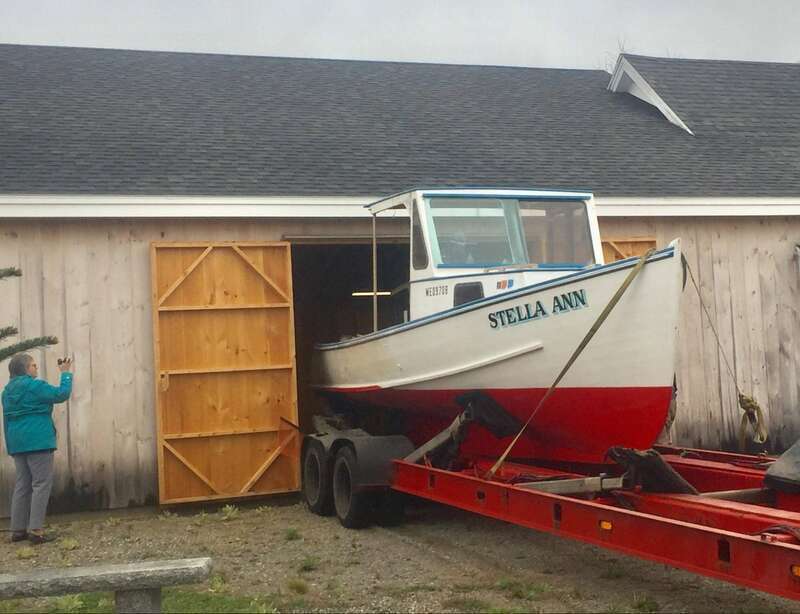 Benny Beal, originally of Beals but now of Jonesport and having reached the age of 88, was barely out of his teenage years when he set about building a small working lobster boat that would become a racing legend. The half-model for the Stella Ann, as he would name the vessel for his oldest daughter, was created by his grandfather, (William) Riley Beal, at his kitchen table on Beals Island where he fashioned a half-model that was the typical blueprint for boatbuilders of the last century.