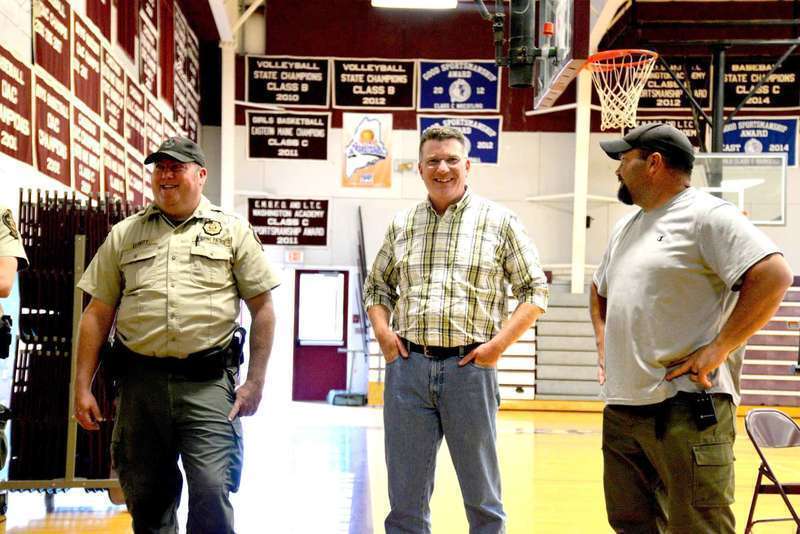 With a total population hovering around 400 individuals, the North Atlantic right whale is one of the most endangered species on the planet. Six right whales have been found dead in the past month alone and tensions are rising as government officials strategize to reduce mankind's impact on the species. However, Maine lobstermen say the federal government’s pending regulations to save the whales are an exercise in futility for Mainers, because the whales are not dying in Maine waters.

Letters to the Editor

Basketball back at J-BHS; some remote learners’ parents unhappy