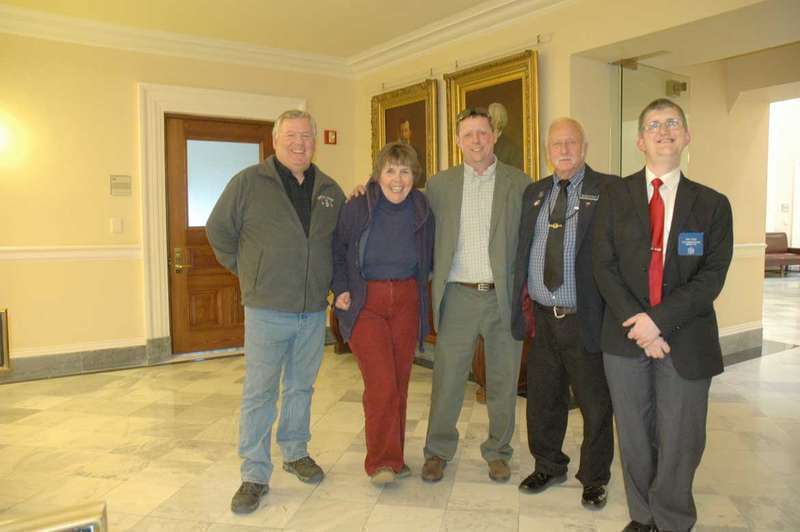 The statewide media and Downeast internet forums were on fire Thursday morning, March 15, with news that a superior court justice ordered the Department of Corrections (DOC) to reopen the Downeast Correctional Facility (DCF).

In a television interview on Thursday afternoon, Governor LePage said he was unaware of any news relating to DCF. “No, you guys know about it,” said LePage. “I don’t know a thing about it.” His office did not respond to requests for comment on Thursday or Friday.

Looking back at Cutler Navy basketball: 55 points and the evolution of a knucklehead
[comment_count] Comments
Archive
Copyright 2015-2019 - Coding by BBJ, Inc.