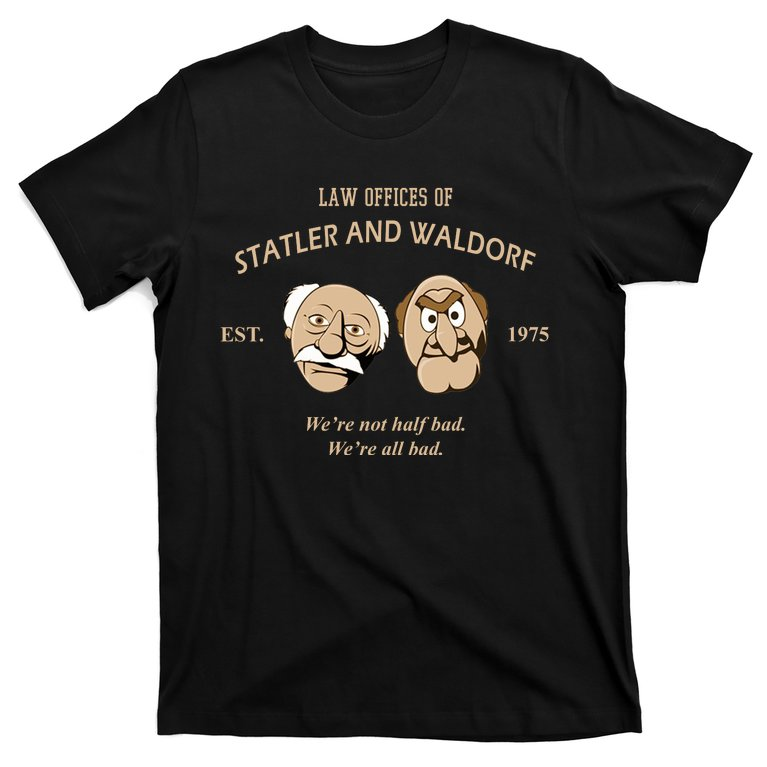 One presumably leftist Facebook commenter recently opined that I needed a real job. Apparently, she/they (pronoun preferences were unstated, and I do not want to be unintentionally offensive/disrespectful) were unimpressed with my post-retirement gig as a Statler and Waldorf intern.  Sitting in the gallery watching the show and making acerbic comments is a guilty pleasure, and intentionally aggravating certain Democrats, and diversity divas is an added bonus.

I got a call from the Calais Advertiser office that an appreciative reader had dropped off a package for me. The gentleman wished to remain anonymous but to show appreciation for my work and love of country. Previous leftist criticism had me wondering if I should call the bomb squad or a food tester, but I remembered Ronald Reagan’s advice to “Trust, but verify” and trundled up through Meddybemps, Baring, and the federal footprint in Moosehorn into Calais.

My reward was a great t-shirt and encouraging words to keep up the good work. The shirt commemorates the law offices of Statler and Waldorf (established in 1975 when I was a sophomore environmental studies and economics major at Colby) with their (and now my) critical column theory: “We’re not half bad… we’re all bad.”

Personal and political setbacks in recent years could easily result in disappointment, despair, and the destruction of optimism, but the unexpected returns from my column punditry and S&W internship sustain me. Leftist opprobrium and conservative appreciation buoy and steer me toward the beacon of freedom.

My leftist critics  for the energy and resolve you create;

My fellow conservatives for “keeping the skeer on”;

Florida Governor Ron DeSantis for fighting for freedom and against wokism;

The Rebel alliance/Chaos caucus/Republican 20 in the House for fighting for freedom, even if the media spin (including my own) was less than complimentary.

Representative Jim Jordan, for chairing the “Weaponization of Government” committee charged with saving the Republic and Democracy from the Democratic Party Stasi, also known as the FBI and the intelligence community.

2023 has started with a bang, and my internship responsibilities and duties are demanding but satisfying. As academia and the country sink into an ever-deepening swampish miasma of identity politics, climate alarmism, media bias, malpractice, and diversity, equity, and inclusion racist swill, I take refuge in the unparalleled freedom of rural Maine, conservative confidence, solvent retirement, and the First Amendment. The Biden crime family and the left are doing their best to destroy the country and freedom, but they will not succeed unless apathy and ennui overcome us.  This columnist and intern will do his best to see that that does not happen.

Milbridge Days at a glance

Community solar projects under development in Machias, Machiasport, and Whitneyville