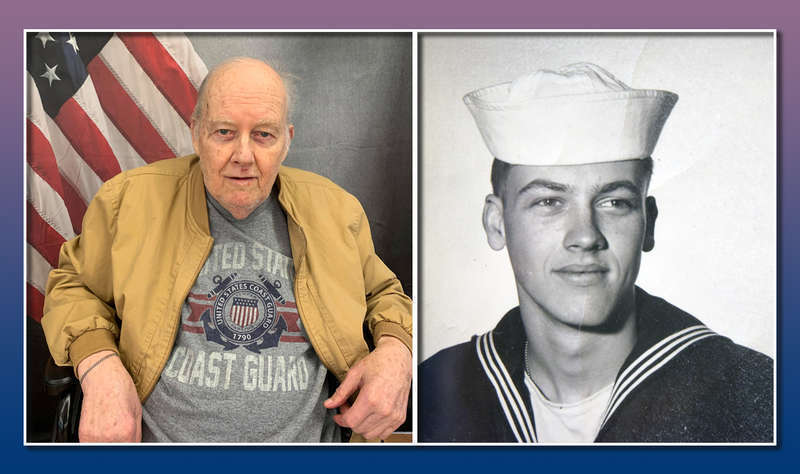 Bostonian Robert W. Hall felt fortunate to grow up along the New England coast. He and his family enjoyed so many summers on nearby Cape Cod that it’s no wonder that he went on to join the U.S. Coast Guard.

His parents, William and Ruth Hall, had family on the Cape, and Robert spent a great deal of his time fishing for stripers and hunting with his cousin. He attended schools in Milton and graduated from Milton High School in 1955.

Out and About in Columbia
Quick search