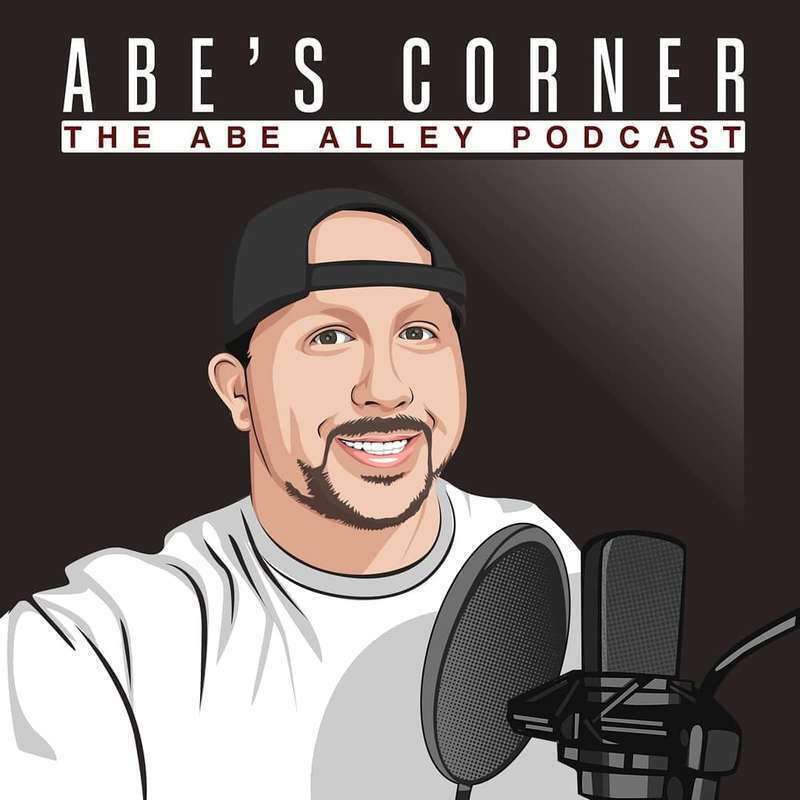 Catching up with Abe Alley

I met up with Abraham Alley at the pig roast in Harrington. It was a party of sorts. He was DJing the event and I told jokes. Alley was on the stage that was made out of cheap boards. The theme of the pig roast was cowboys and cowgirls. As I looked out into almost total darkness, people were spread out everywhere in a great big field. The jokes and music filtered out into the crowd on that warm, September night. The pig roast brought high entertainment and fun to the area. Alley played his music when the band took a break, and I told jokes.

In service to veterans