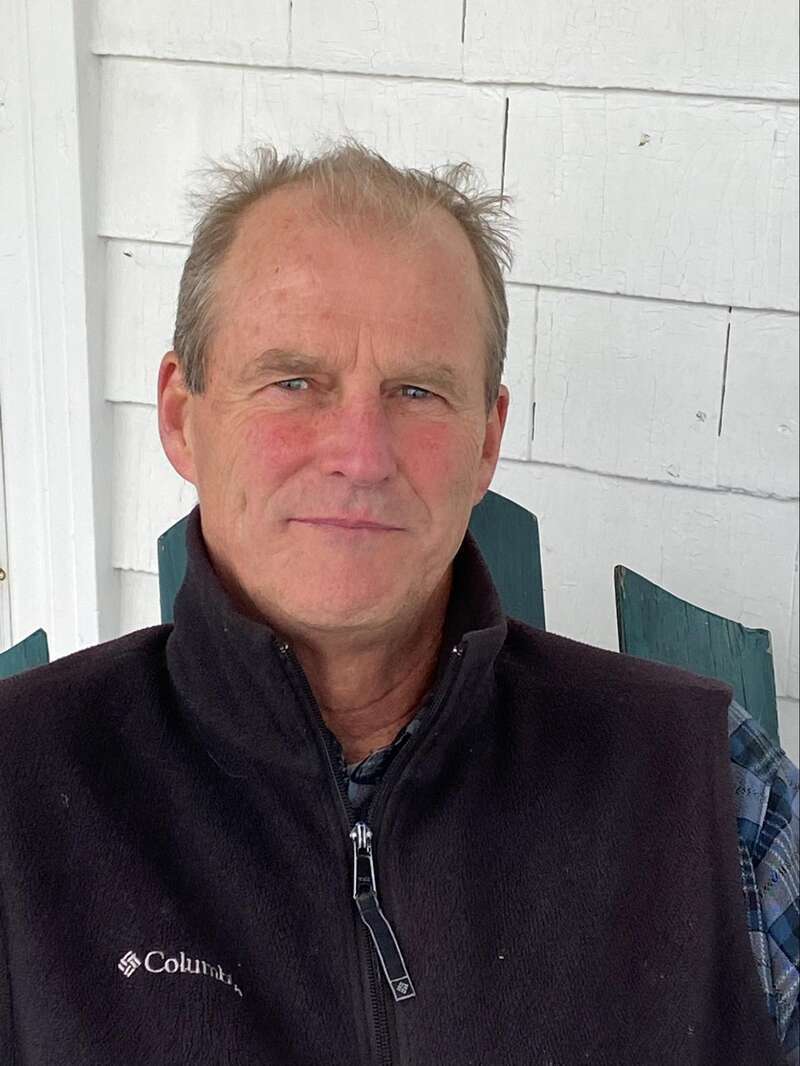 Candidate Sam Hunkler aspires to be voice of the middle majority

Beals family physician, Sam Hunkler, has made his home in Beals on the shores of Great Wass Island for the past 30 years, but he has traveled and worked all over the world before and during that time. After retiring last year, he turned the broad perspective he had developed in those years on Maine’s political scene. A lifelong Independent, he was dismayed when the gubernatorial race produced two political party-backed choices: Democrat (incumbent) Gov. Janet Mills and Republican (former) Gov. Paul LePage.

Democrats hold on to Augusta, but majority votes red Downeast