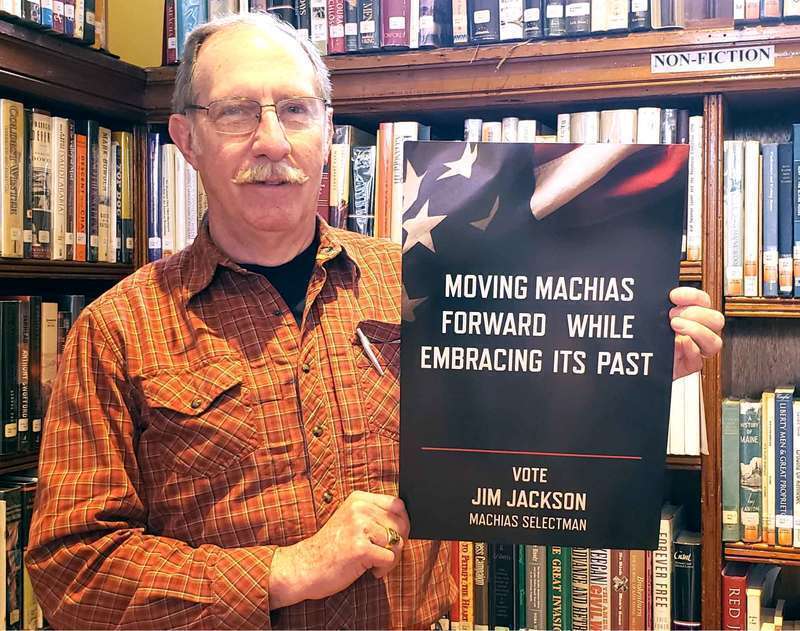 Jim Jackson wants to serve the town of Machias as a selectman, so he’s running for office again.

“I wanted it the first time and I didn’t get, but that’s no reason to stop and just give up,” said Jackson, who ran in the Feb. 26 election and lost by two votes to Glenn Davis, who was elected in February to finish a term ending in June. Davis announced he would not run again shortly after taking office.